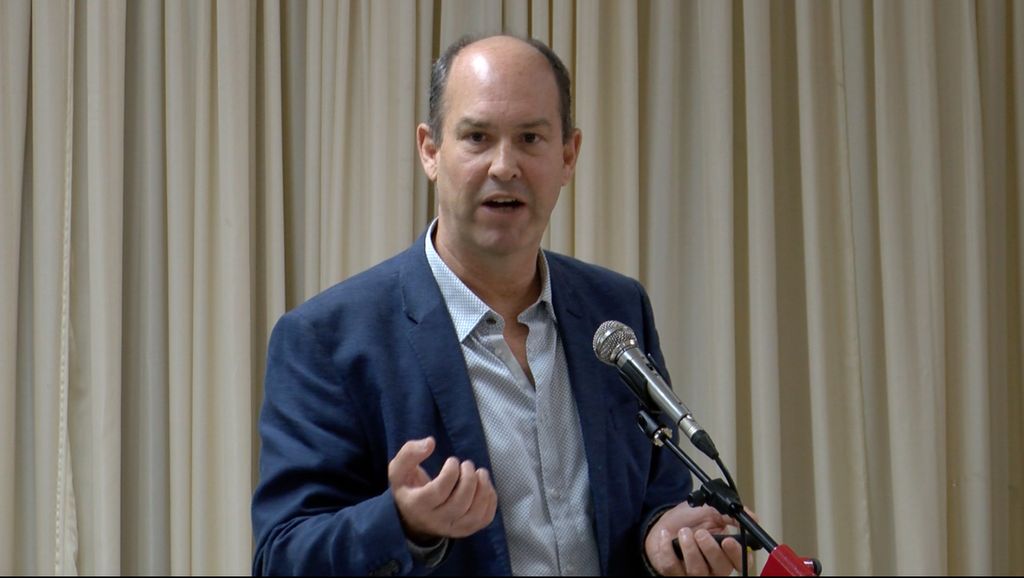 Virologist Chris Oura has warned that the Covid pandemic is not over and to view it as finished is a huge and dangerous mistake.

Prime Minister Dr Keith Rowley announced this morning that the science suggested that the variant was extremely  trnasmissible and had cause problems in various countries.

As such he informed if it became necessary the ease in the mask mandate would be reveresed.

Oura told News Power Now recently that the new Omicron BA.5 variant is much more transmissible and able to evade the immune system including in those who have been vaccinated.

He explained that this puts those who are unvaccinated and those in sensitive groups in a dangerous situation.

He said because there are so many persons that are unvaccinated in T&T this  is also cause for concern.

He said those who fall in this category should be aware and be cautious.