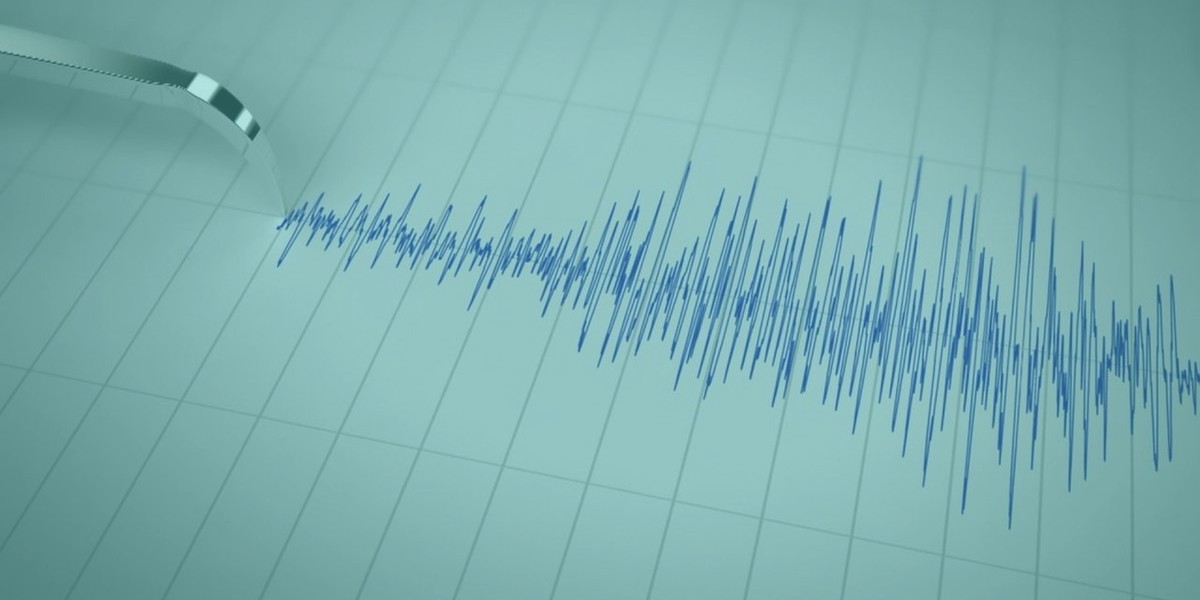 A magnitude 7.7 earthquake struck Tuesday about 80 miles from Jamaica, shaking people in the Caribbean and as far away as Miami.

According to CNN, a tsunami of 0.4 feet was recorded in the Cayman Islands at George Town, but no tsunami was observed at Port Royal, Jamaica, or Puerto Plata, Dominican Republic.

A tsunami threat alert was lifted Tuesday afternoon, a few hours after the quake.

Several videos of the earthquake’s aftermath began making its rounds on social media.

Here are videos of when the Earthquake began –

covid-19: Boot the body prevent covid-19 virus. Let’s face it, in the current climate of Covid-19 there is a lot of fear and uncertainty. However that does not mean we have to hide in fear and buy into the mass hysteria. In times of great trouble it is best to focus on the things we can do. more detail

Hassan Abdool: This is the same JOKER, who said PNM wasted 60 Billion Dollars. Tell me Dr. Joker, how much you wasted and stole.