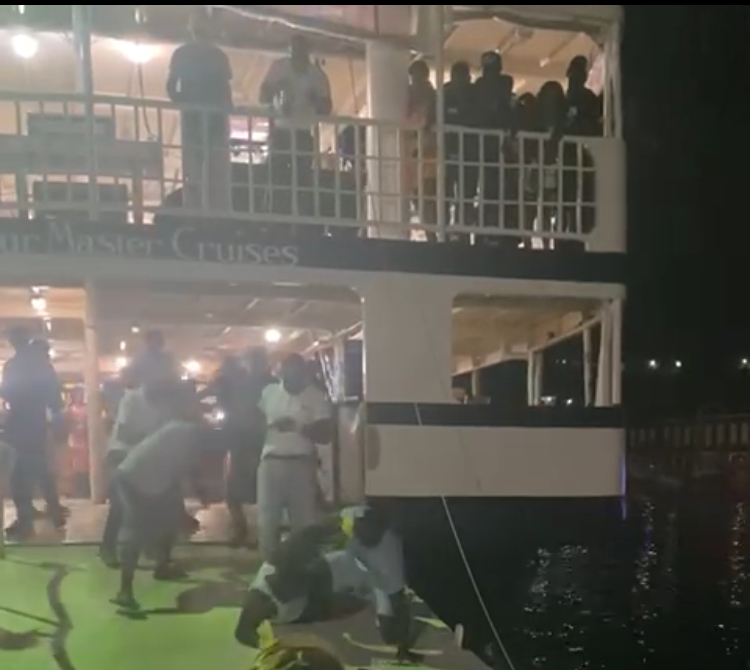 Police in Grenada have disclosed that a significant number of people are involved in the investigation involving the country’s sporting icon, Anderson Peters.

Several videos began circulating on social media, which shows Peters allegedly being beaten and thrown into the sea by crew members of the Harbour Master party boat.

According to Now Grenada, police officers reported that the Anderson Peters investigation is still ongoing at this time.

This is largely due to the significant number of persons involved.

However video of the incident began making its way on social media, showing what took place with Peters and the party boat staff members.

UK Bans Travel From 4 More Nations Over the Coronavirus 0