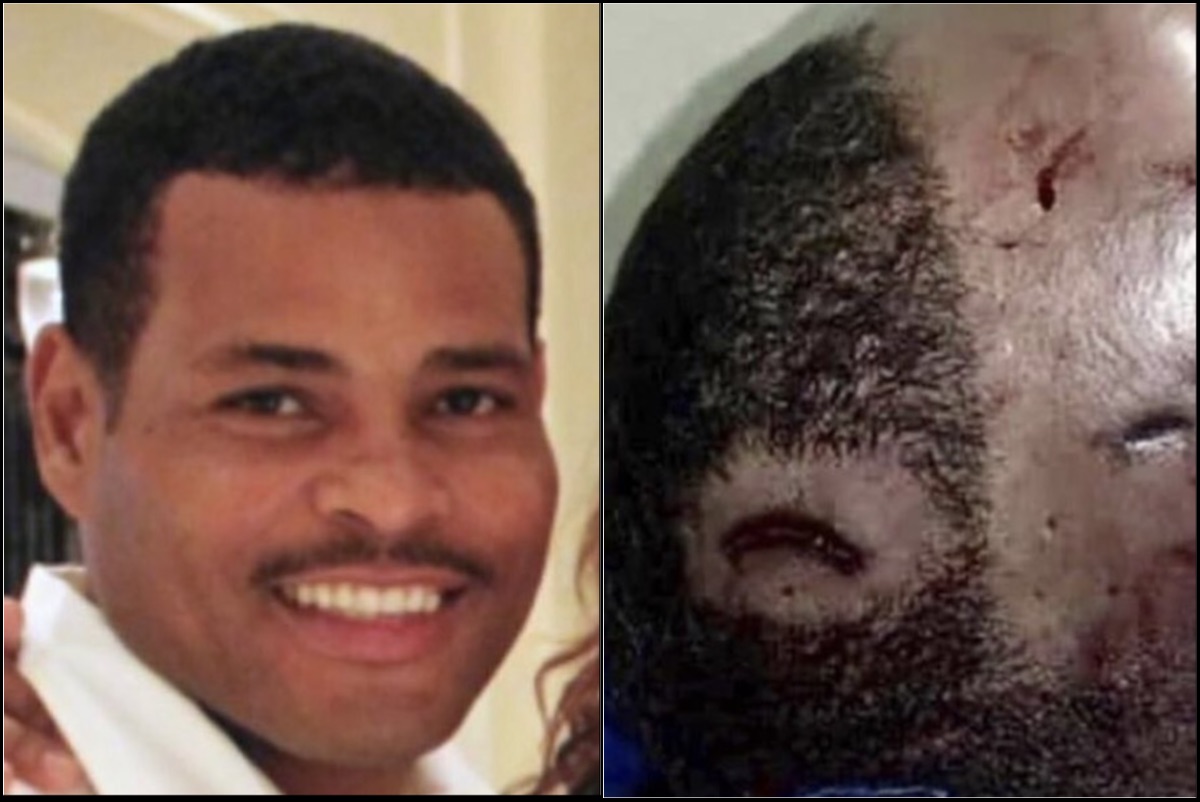 An investigation is underway after police body camera footage showed a Black man being tased, kicked, and dragged by Louisiana police officers before he died.

The disturbing footage shows Ronald Greene following a pursuit that ended in a crash on May 10th, 2019. In the clip, an officer approaches Greene’s car with a weapon drawn and states, “Let me see your f—— hands motherf——.” The car door is opened, and the footage captures a taser going off. The man can be heard apologizing to officers as he is removed from the vehicle.

In another shot, officers are seen forcing Greene to the ground, with one of them yelling, “Taser, Taser.” The apprehended man is then heard screaming. After being tased, Greene is heard moaning as he is placed in handcuffs while still lying on the ground. Another officer kicks him several times as he lay helpless. One officer can be heard complaining, “I’ve got blood all over me. I hope this guy ain’t got f—— AIDS.”

According to the Associated Press, who obtained the three clips provided, Greene was left face down on the ground for over nine minutes as he continued to groan. Instead of providing medical assistance to the man, the officers proceeded to wipe the blood off of their hands and faces using sanitizer wipes, though that part was not seen in the footage posted online.

The initial state police crash report stated that two troopers pursued Greene after an attempt to pull him over for a traffic violation. They claim that after Greene crashed the car, he was taken into custody for resisting arrest. The report says that Greene became unresponsive and died as he was transported to Glenwood Medical Center by Pafford Medical Service. There was no mention of a struggle until the in-custody death was investigated by the Louisiana State Police Criminal Investigations Division.

Two officers involved in Greene’s death were disciplined that same night for not following body-cam procedures. One of them remains on administrative leave related to a separate occurrence, while the other only received a 50-hour suspension. The third officer-involved was killed in a single-vehicle crash in September.

The Civil Rights Division of the U.S. Department of Justice confirmed that an investigation is taking place in conjunction with the U.S. Attorney’s Office for the Western District of Louisiana and the FBI.

The family of Ronald Greene filed a federal wrongful death suit on May 6th, 2020, claiming that he was “brutalized by Louisiana State Police and Union Parish Deputy Officers which caused his death.” The lawsuit states that officers “used lethal force” against Greene.

Janice Pryce has been found 0