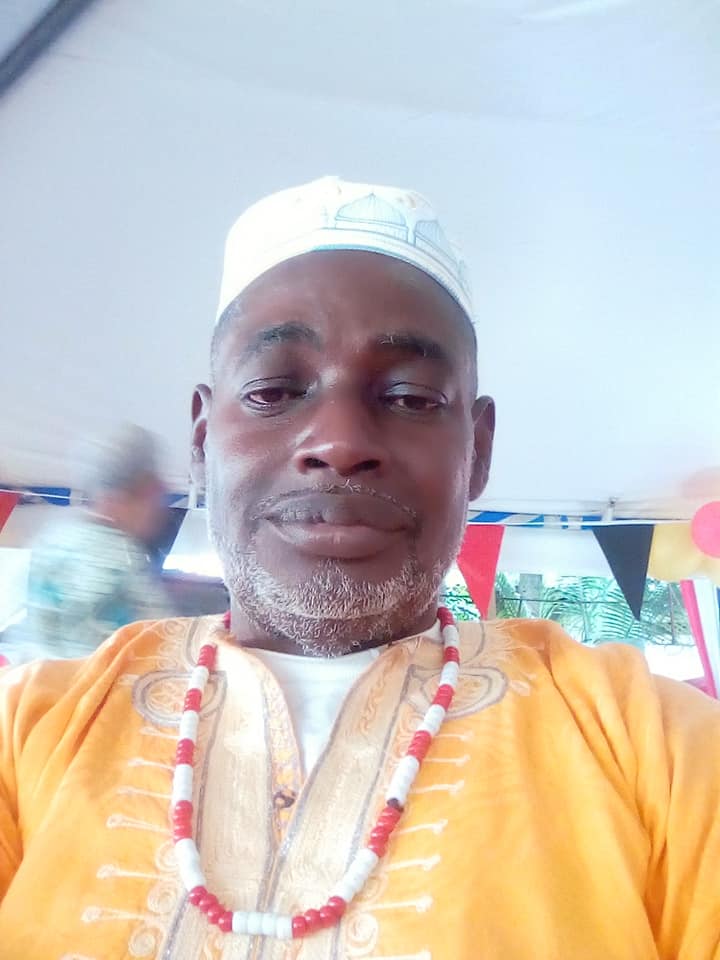 The Emancipation Support Committee of Trinidad and Tobago will for the second year present a virtual Yoruba Village Drum Festival on June 19. The event will premiere on ESCTT’s Facebook page from 5 pm.  Saturday will mark the 12th annual event in which viewers will be entertained by drummers, dancers and chantuelles from all over Trinidad and Tobago.

The organisation remains steadfast in its commitment to ensure that the commemoration of Emancipation and the tribute to the ancestors and fathers of the Yoruba Village continue in spite of the challenges presented by the ongoing COVID 19 Pandemic. The community is celebrated each year through the festival and in the recognition of an elder and a youth from the community.

The Yoruba Village, which is synonymous with East Port-of-Spain and includes Belmont, Gonzales, Morvant, Beetham Estate, Sea Lots, as well as Laventille, was named after the Yoruba-speaking population, who resided there from the 19th century. At that time the community was known as Yoruba Village and Yoruba Town. The Yoruba people, who survived the slave ships of the British, French  and Spanish plunderers, following the abolition of the Slave Trade, were brought to that part of the city of Port- of-Spain, where they resided as free men and women. They came originally, mainly from Nigeria, Ghana, Togo, and Benin. Today, the only semblance of the town’s history and existence is the Yoruba Village Square.

However, despite the persistent, calculated and prolonged efforts to de-culturalise the community, many of the rich customs and tradition remain in the Yoruba Village. Indeed, it is from within the bowels of this community of highly spiritual and inventive Yoruba people that the steelband, calypso and many aspects of our Carnival traditions originated.

At this year’s event, Jeffrey Hamilton Scott will receive the Keeper of the Tradition Award, which is given annually to someone from the Yoruba Village community who has worked diligently to preserve and develop African cultural traditions.

Jeffrey Hamilton Scott, who was born in Success Village, Laventille, has been playing drums within the Yoruba Village community from the age of six years with groups such as Culture Lovers and Natural Expression. He first participated in the Prime Minister’s Best Village Competition with the renowned North West Laventille Cultural Movement from 1989 to 1994 and then played with the Picton Folk Performing Company for three years. His deep love for his culture and his skill as a drummer and performer led him to embrace the opportunity to become a tutor in folk drumming and folk songs as part of the Prime Minister’s Best Village Competition. 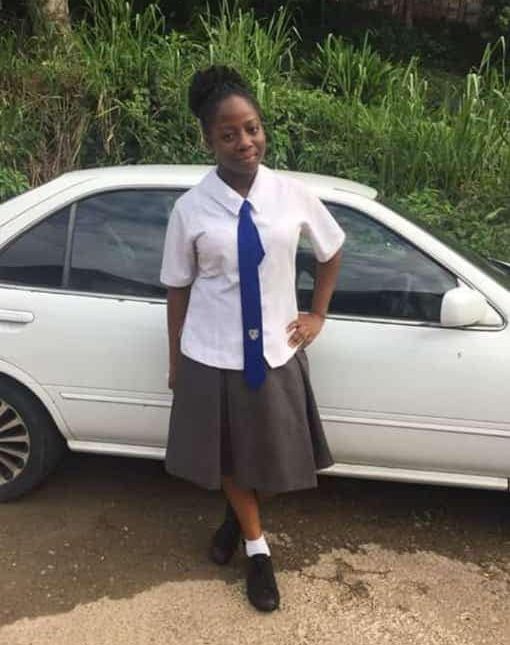 As a tutor, Jeffrey has passed on folk drumming and singing traditions to students and young persons in Toco, Matura, Mayaro, Moruga and Manzanilla and also in his own Yoruba Village Community when he worked with groups in Chinapoo Village, Morvant and Sogren Trace, Laventille. Many of the groups with which he worked and played, have achieved national recognition and in fact, have been winners of the annual Prime Minister’s Best Village Competition.

As a Keeper of the Tradition, Jeffrey has played a prominent role in drumming for the Orishas on Emancipation Day as part of the early morning Drum Call, the Kambule, and the Flambeau processions. He has also offered his services at Orisha feasts and African cultural events all over Trinidad and Tobago. Jeffery Hamilton Scott continues his mentoring work as he ensures that our traditions are passed on to the next generation.

The other award which is given annually at the Yoruba Village Drum Festival, is one in recognition of the United Nations International Day of the African Child. The recipient of this award is a young person from the Yoruba Village Community who has excelled in academics, sports and or culture. This year’s awardee is 19-year-old Kardiesha Johnson, who lives in Cassia Street, Morvant. Kardeisha attended Holy Name Convent, Port-of- Spain. Kadeisha has always demonstrated a determination to be successful. When she was faced with the adversity of no internet access at her home, she would go to a nearby shop in her community to do her homework and other studies.

This young diligent and resilient daughter of the Yoruba Village Community received five 1’s and three 2’s in her CXC level Examinations and received the fourth highest mark in the Caribbean in Accounting, Unit 2. Kadeisha, who loves reading, writing, and excelling in anything to which she puts her mind, is at present preparing for the CAPE Examination. “I believe the sky is the limit and whatever you … do, once you put enough time, effort and strive towards it, you can achieve it,” she said.  Kadeisha wants to work as a lawyer or in any other profession where she can assist people.

Will Smith revealed he would vomit after having an orgasm 0