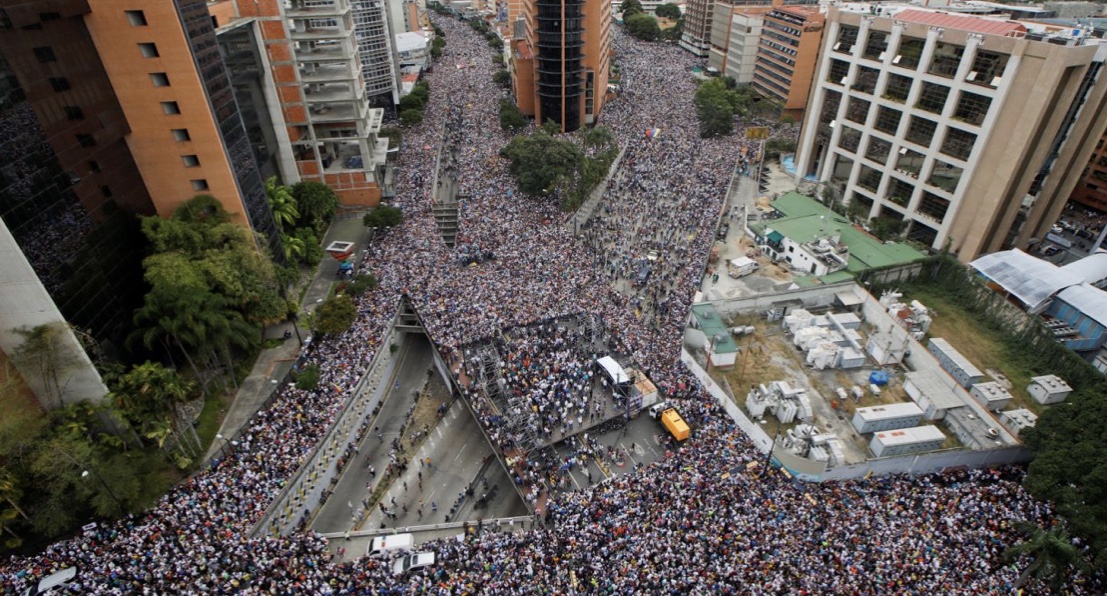 Scientists and aid organisations are extremely concerned about the water supply in Venezuela. Since the collapse of the Venezuelan economy and unrest in the country medical profession have seen a significant increase in many water borne diseases with over one million residents in Caracas alone at great risk.

In a recent study , 40 samples of the city’s water supply were taken and tested and over 33 percent came back well below international standards. There is also a significant increase in the cases of diarrhoea of children. Venezuela’s infant mortality rate due to diarrhoea which is linked to water quality is six times higher than it was fifteen years ago according to the World Health Organization. The Inter American Development Bank (IADB) estimates than in 2019 only 30 percent of Venezuelans have access to safe drinking water compared to 60 percent back in 2000. A study showed that over 60 percent of the main water had insufficient chlorine with dangerous levels of bacteria. In some areas hepatitis is on the rise.

The international Red Cross states that the biggest health risk in the country, particularly in the cities, is the poor quality of the water supply. This is also exacerbated by regular power outages and shortages of food and essential medicine. The breakdown of the water infrastructure has left millions forced to dig dry wells and to consume untreated water. Many of the professionals who at one point worked in the water treatment plants have fled to neighbouring countries.