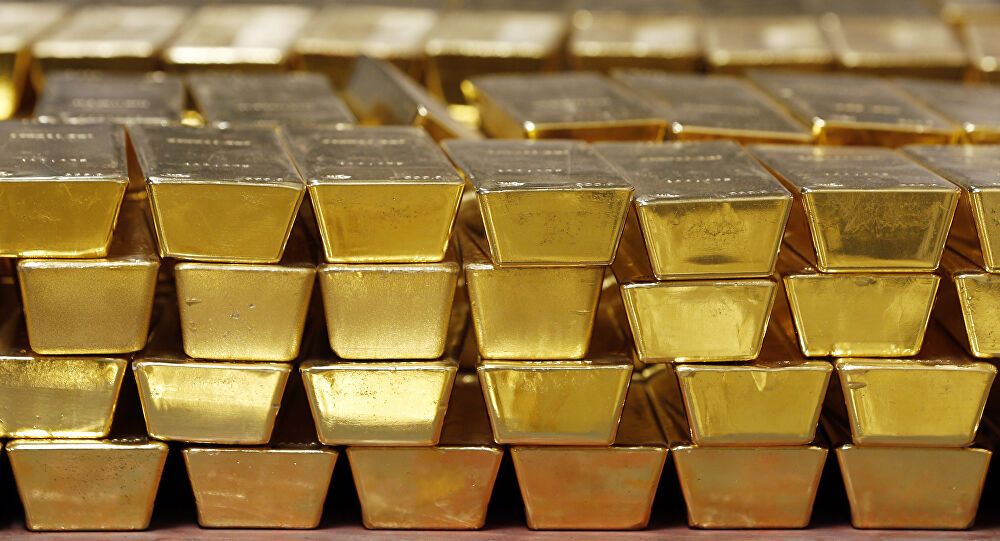 Today, the UK court overturned an earlier July ruling that had determined that Juan Guaidó, Venezuela’s opposition leader, was the president of the South American country.

The dispute in the British court is to decide who has control of 30 tons of gold deposited in the Bank of England: the regime of Nicolás Maduro or the opposition. It is a deposit valued at US $1 billion (R $5.66 billion).

This Monday’s sentence was given by the London appeals court. The Court of Appeals said the British Executive Branch was ambiguous in recognizing Guaidó as Venezuela’s interim president through a statement by Foreign Minister Jeremy Hunt in February 2019.

The appeals court’s judges ordered a thorough investigation, the ultimate consequence of which of the two rivals has real control over the funds.

“BEFORE WE CAN GIVE A DEFINITIVE ANSWER TO THE QUESTIONS OF RECOGNITION, IT WILL BE NECESSARY TO DETERMINE WHETHER HIS MAJESTY’S GOVERNMENT RECOGNIZES MR. GUAIDÓ AS PRESIDENT OF VENEZUELA FOR ALL PURPOSES AND THEREFORE DOES NOT RECOGNIZE MR. MADURO AS PRESIDENT AT ALL,” THEY WROTE THE JUDGES IN THE RULING, WHICH SENDS THE CASE BACK TO THE COMMERCIAL COURT THAT ISSUED THE JULY RULING.

Venezuela’s Parliament, the National Assembly, is dominated by the opposition and chaired by Guaidó. In early 2019, they claimed that Maduro’s election to the presidency had been fraudulent and therefore invalid. In this circumstance, whoever takes over is the leader of the Legislative Branch – that is, Guaidó.

To reinforce the idea that he is the president of the country, in July 2019 Guaidó appointed his own direction of the Venezuelan Central Bank.

He then asked London not to hand over the ingots to the representatives of Maduro, on the grounds that they could serve to repress the Venezuelan people, or move on to a regime that qualifies as a kleptocrat.

Caracas claims it needs the resources to fight the Covid-19 pandemic. The Chavista regime filed a lawsuit in May against the Bank of England.

The institution says that it is in the middle of two rival groups that present contradictory instructions and asked the Justice that, before deciding the final destination of the gold, decide, as a preliminary question, who has control.

Judge Nigel Teare, of the Commercial Court of London, considered in July that the recognition of Guaidó as incumbent president meant that he had the power to determine the future of the appeals. The decision prevented access to the Maduro government, which is now open to awaiting a new trial.