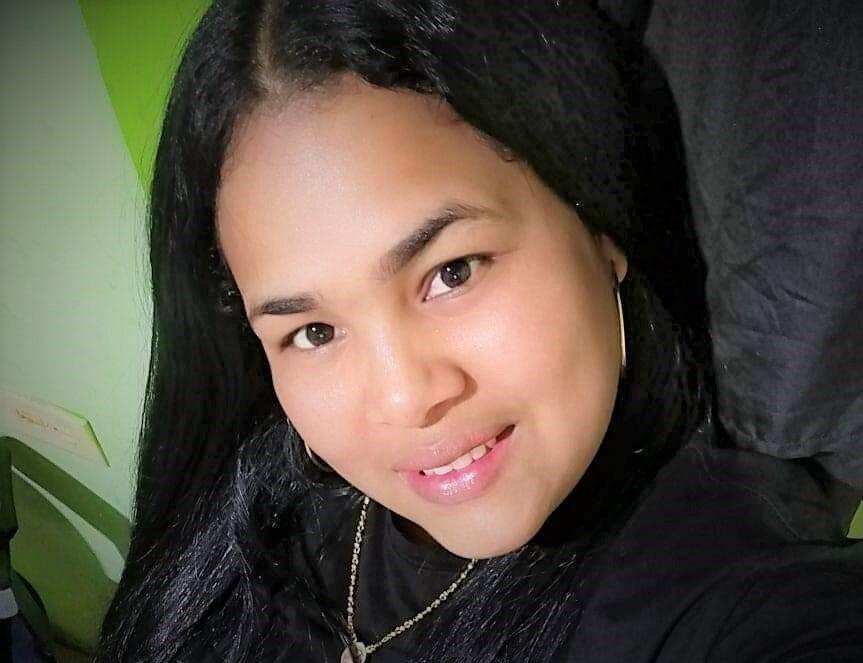 Venezuelan woman killed and two others wounded while walking in Curepe

A 23-year-old Venezuelan woman was shot and killed in Curepe during the early hours of Sunday morning.

The victim, Mayerlin Carrenno, of Mc Inroy Street, Curepe, was reportedly walking along Evans Street, Curepe around 4:30am with three other Venezuelan nationals – Pinango Hosein, 23; Maria Hosein, 22; and Edison Ramirez, 18, when they were approached by three men, who began shooting at them.

The suspects then ran off.

The police were notified by residents and upon arrival, they found all four victims lying on the roadway, bleeding.

They were taken to the Eric Williams Medical Sciences Complex, Mt Hope where Carrenno was pronounced dead.

Pinango escaped serious injury, Maria was shot in the groin region and Ramirez was hit to the stomach.

PMO worried! 10 children hospitalised with COVID, 1 in ICU another in HDU 0