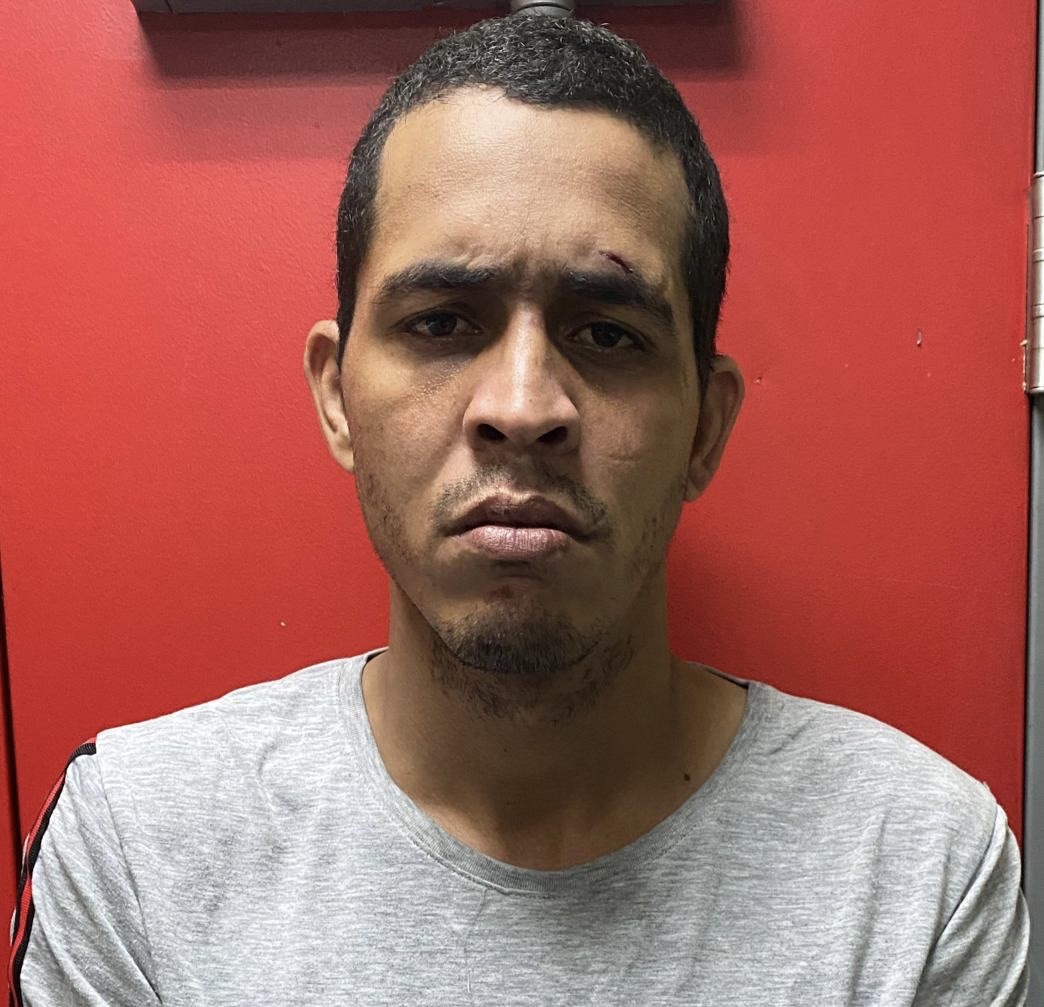 A Venezuelan national was sentenced to two years’ hard labour, when he appeared before Magistrate Brambhanan Dubay at the Arima Magistrates’ Court on Tuesday, charged with larceny.

The accused, JULIO POTTELLA SAN VICENTE, was arrested and charged with the offence, after police conducted an intelligence-led exercise which included officers of the Arima Criminal Investigations Department and Northern Division Task Force East.

According to a police report, on Sunday 27th March a quantity of automotive tools was stolen from a business place located in D’Abadie. As a result of the police investigations, around 5:35 pm, the accused was arrested and several of the stolen items which were reported stolen were recovered.

Additionally, a 20-year-old man of Railway Extension, Princes Town, appeared at the Princes Town First Magistrates’ Court on Monday 28th March, charged with larceny. JOSIAH ALI pleaded guilty to the charge and was sentenced to pay a fine of $3,000 or six months’ hard labour.

Ali was arrested after officers conducted investigations into the report of larceny which occurred on March 14th. He was interviewed and allegedly confessed to committing the offence, which led officers to execute a search warrant at his home, where the victim’s stolen iPhone 13 was recovered.

The charge stems from an incident on February 6th where police officers, while on patrol observed a man who was bleeding heavily, lying on the pavement along High Street, Naparima Mayaro Road, Princes Town. The officers assisted the injured man who was subsequently taken to the Princes Town District Medical Health Facility for medical attention.

Personnel of the Princes Town Criminal Investigations Department conducted further enquiries and arrested and charged TERON CYLLAN DUBE with wounding with intent. The accused was remanded into custody and he is scheduled to appear in court on April 12th.