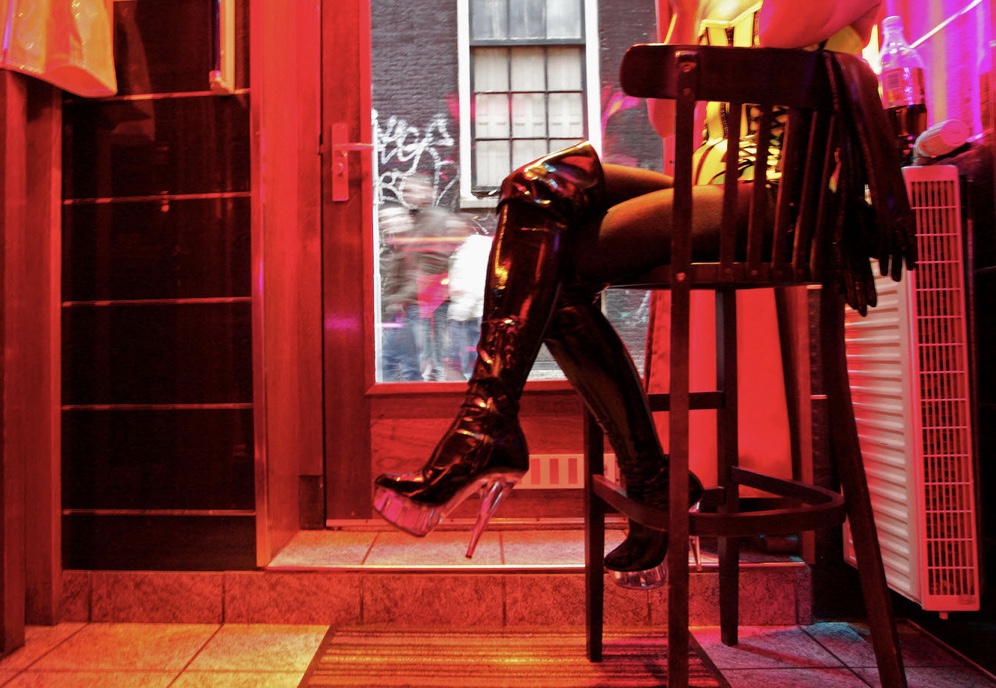 Venezuelan migrants: We sell our bodies to survive in T&T

While Trinidad & Tobago has opened it’s doors to thousands of Venezuelan migrants who fled extremely difficult circumstances in their homeland, not all have found the type of refuge they were hoping for in this country. Izzso media spoke to three young Venezuelan women , Selina 24, Maria 29 and Tina 27 (not their real names) about their lives in Trinidad and Tobago. All three were University students in Venezuela when the situation became so bad that they decided to leave. In Venezuela the crisis has spawned all types of blackmarket transportation businesses. One such business is the pirogue business which in the case of these three women was being run by Venezuelan soldiers who have the authority to move around unchecked and are able to negotiate with Venezuela’s Guardia Nacional to get access to and from Venezuela by pirogue to Trinidad’s southern coast. These three women came to Trinidad seven months ago. Only two are registered under the registration process organised by the Government of Trinidad & Tobago months ago.
They say even though they are registered and have documentation, it still very hard since many employers pay them much less that Trinidadian nationals to do the same work. In may cases they are sexually exploited and have to subject themselves to granting sexual favours just to keep their jobs. They say they supplement their income by selling their bodies sometimes, because its the only way to make enough money to pay the rent of TT $4500.00 for the two bedroom apartment that seven of them share. Between them they are able to pay the rent, buy food and toiletries and in some cases even send supplies back to family members in Venezuela. Some of the money is spent on supplies of condoms, so that they can protect themselves during sex. Maria said that it can get pretty rough since on more that one occasion their clients got abusive and refused to pay after sex. They tend to stick to regulars and only engage clients who are brought by regulars for safety.
When asked where they meet the men who pay for sex, they said at bars, beaches, sport meets and fetes. They say they also move around between Woodbrook, Chaguanas, San Fernando and Arima so that clients don’t get bored with them. They say they are not proud of what they are doing but they have to survive. They also said that some Venezuelan men also have to engage in sex work to survive in Trinidad. They would like the authorities in Trinidad to do more to protect them from being exploited and taken advantage of in work situations. They say they are just trying to survive.