A 30-year-old Venezuelan man was shot multiple times while eating dinner at around 9:00p.m on Thursday night. 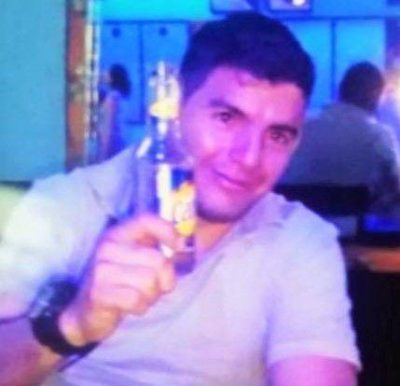 Daniel Vasquez who resided in Point Fortin bought a hot dog at a food cart in Guapo/Cap de Ville. While he sat eating, another Venezuelan man approached him and shot him multiple times. The assailant then escaped. Vasquez was taken to the Point Fortin Area Hospital where he was treated for his injuries, but he died a couple hours later.