Three men and one female Venezuelan national were remanded into custody after appearing before a Chaguanas Magistrate yesterday, charged with trafficking in persons and gang-related offences. 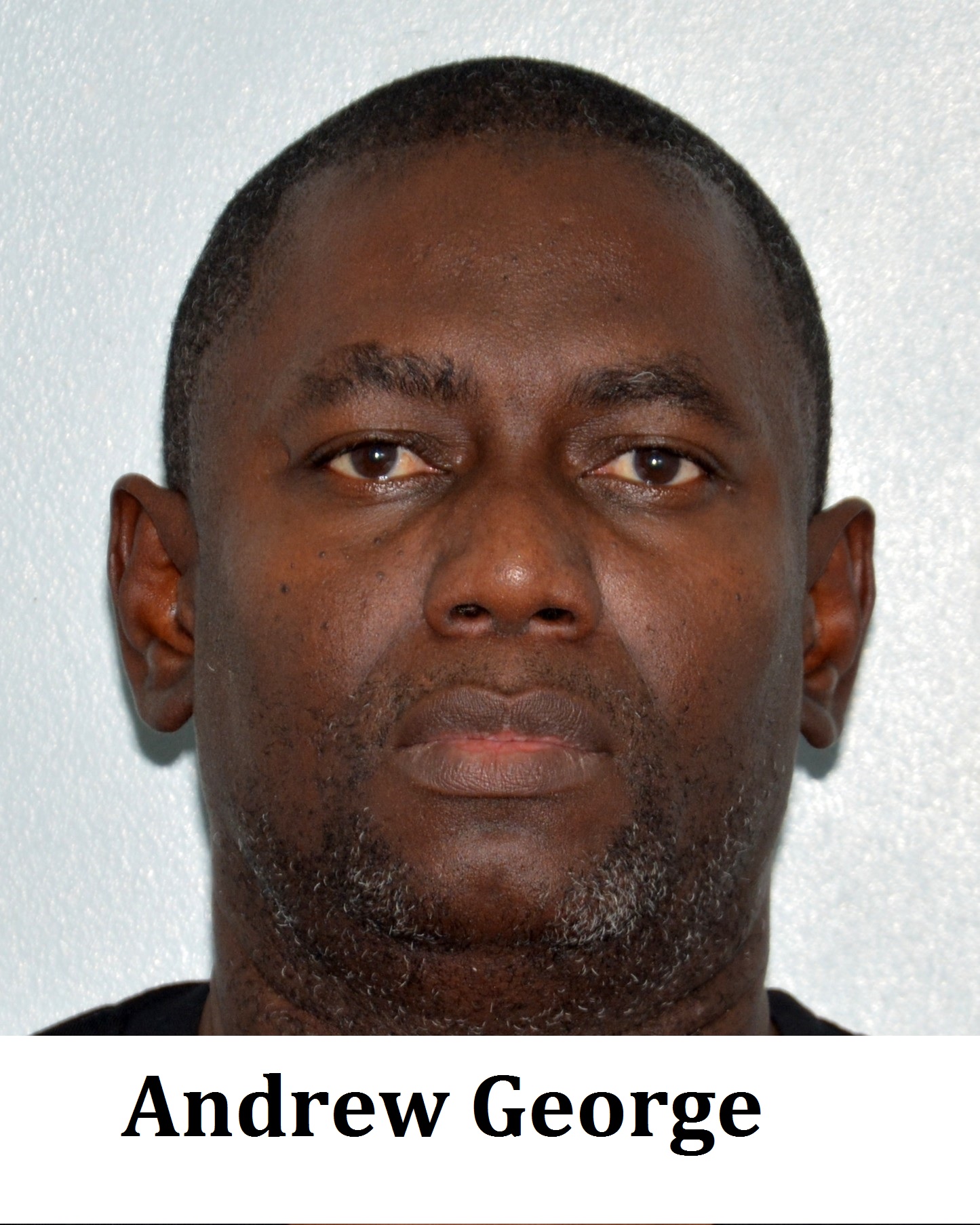 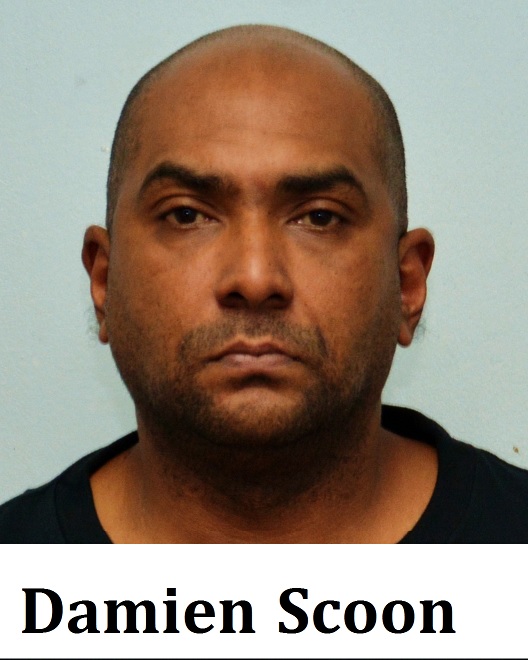 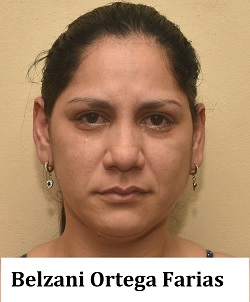 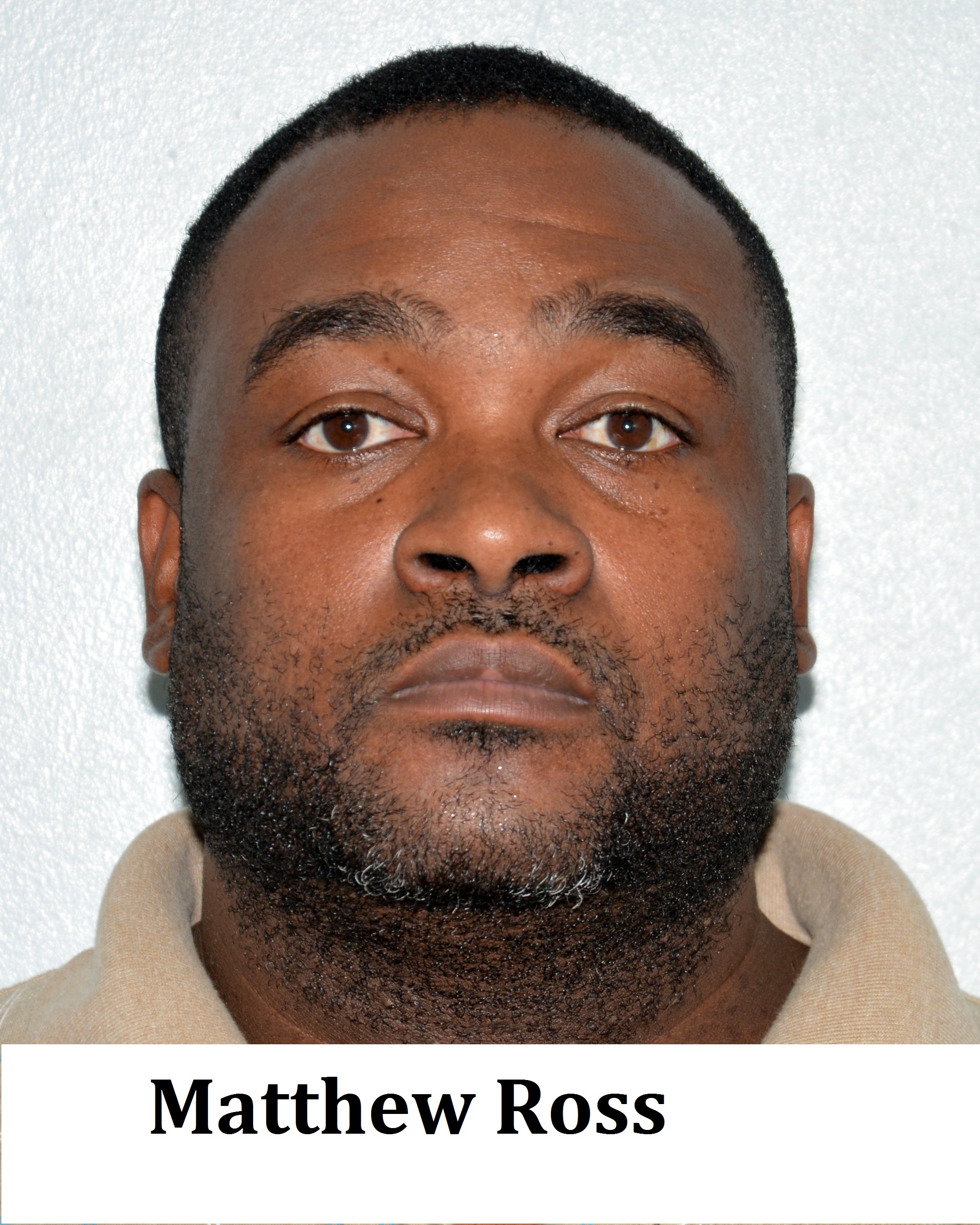 The matter was adjourned to Monday 9th December 2019. The accused were arrested on Tuesday 27th November 2019, after officers of the Special Operations Response Team, the Counter-Trafficking Special Task Force and the Special Investigations Unit, raided two locations, including a bar, in the Central Division.

During the exercise, seven suspects were arrested and 46 women rescued. Officers also seized one Glock pistol, 13 rounds of ammunition, quantities of cocaine, marijuana and a quantity of
cash.