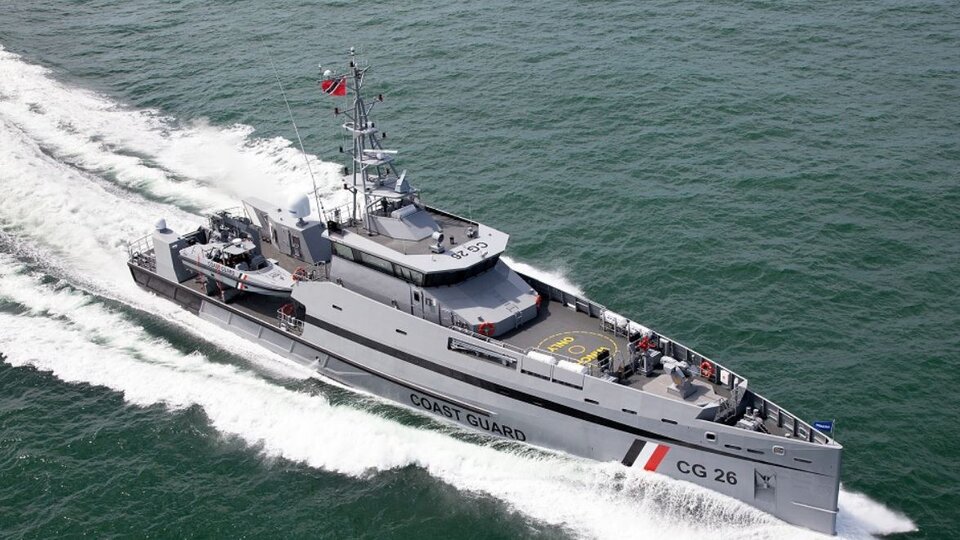 Venezuelan activist Yesenia Gonzales has suggested that the Coast Guard was reckless in its actions when it shot at a vessel containing migrants.

The actions resulted in the death of a baby with reports saying that the baby was shot in its head.

The Coast Guard has said that its officers shot at the vessel’s engine after it attempted to ram a Coast guard boat.

However, Ms Gonzales said reports reaching her indicate that the Coast guard fired at the vessel multiple times.

Ms Gonzales also noted that the outcome of shooting at a boat’s engine could be deadly as she suggested that it could lead to an explosion killing everyone on board.

She suggested that the actions of the Coast Guard were reckless as she called for an investigation into the incident.

She also highlighted the conditions under which migrants are kept describing them as extremely bad and claimed that it was now under the spotlight of international authorities.