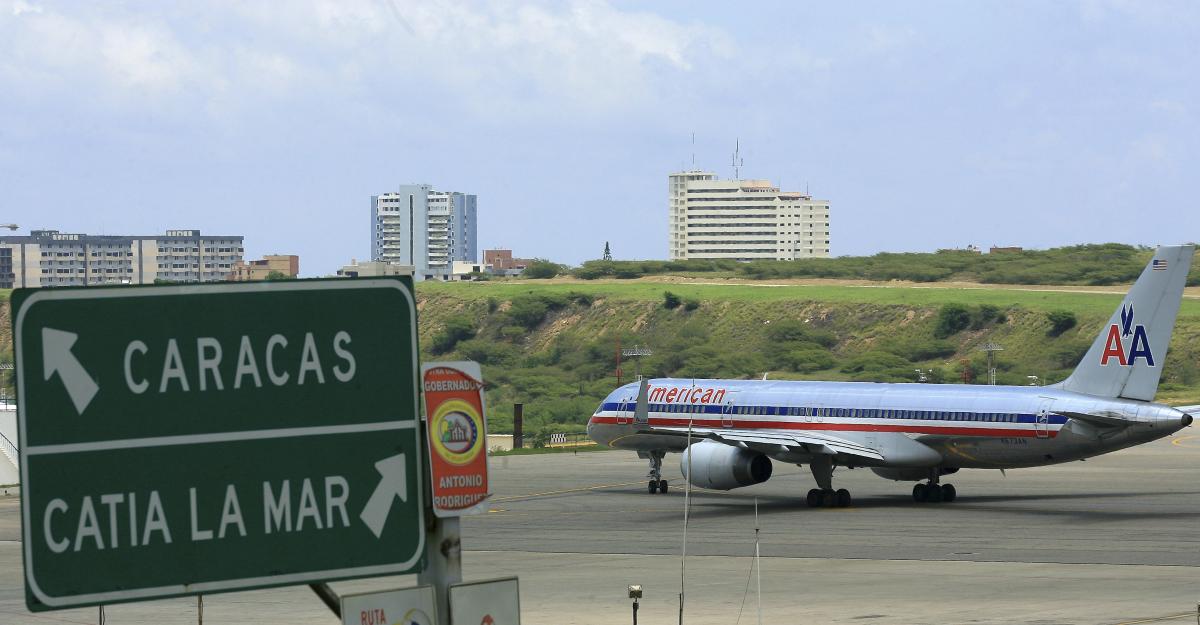 President Nicolás Maduro announced that Venezuela will once again receive commercial flights from the Dominican Republic, Mexico and Turkey in December, after seven consecutive months of a ban on air operations.

Maduro did not provide details on those flights or when others will be reactivated. Until November 12th, a restriction on commercial flights in Venezuela due to the COVID-19 pandemic is in force, a ban that has been in force since March.

Venezuela, a country of 30 million inhabitants, registered 85,005 infections and 714 deaths, according to official figures. However, organizations like Human Rights Watch, question the official balance sheets for considering them “not very credible”.

“We are improving in the fight against the pandemic and, by December 6th, we will be in a better situation,” Maduro said, inviting members of the leftist bloc to the December parliamentary elections.

On the eve, the Chavista leader ordered to “gradually reopen” the country’s tourist spaces starting in December under biosecurity protocols against COVID-19, after a “sustained trend” of decreasing infections.

After more than a semester of inactivity, the Venezuelan Association of Travel and Tourism Agencies (AVAVIT) warned “the imminent bankruptcy and closure of definitive operations of travel and tourism agencies nationwide,” according to a statement released on Tuesday, October 13th .

Before the pandemic, air activity in the Caribbean country had plummeted due to a massive exodus of airlines by state debts amounting to 3.8 billion dollars, according to the International Air Transport Association (IATA).

This is due to the lack of foreign exchange to repatriate profits within the framework of an exchange control applied since 2003.

However, companies like Air France, Iberia Y Turkish Airlines maintained flights to destinations such as Paris, Madrid or Istanbul, while others such as Wingo were flying to Bogotá.

Maduro decreed Christmas in Venezuela as of October 15th. Official media in Venezuela have released a photographic composition of Maduro and his wife Cilia Flores declaring the beginning of Christmas in the country.

In this way, the government of Maduro announces the start of the Christmas holidays two months before December 25th, in the midst of the worst economic, political and social crisis in the oil country, which has been exacerbated by the passage of the pandemic of COVID-19.