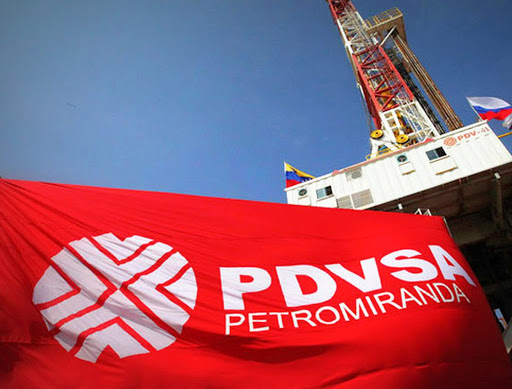 The six men were accused of corruption and embezzlement, among other things, according to the country’s Supreme Court, according to local media on Thursday. They are once senior employees of Citgo, the US subsidiary of the state oil company PDVSA.

Former Citgo President Jose Pereira was sentenced to 13 years and seven months in prison, the rest to eight years and ten months. According to reports, five of them have both Venezuelan and US citizenship, and a sixth have unlimited residence in the USA. They all deny the allegations.

Last weekend, Pompeo demanded the unconditional release of the men known as “CITGO-6” from the socialist government of President Nicolas Maduro. They were wrongly arrested.

The managers were arrested in Caracas in November 2017 after flying to Venezuela for a meeting at PDVSA headquarters. They were accused of taking out loans on their own initiative and thereby damaging the state-owned enterprise. The opposition, on the other hand, sensed an internal power struggle for control of the energy business.

Venezuela gets 95 percent of its foreign currency from oil exports. However, due to a lack of investment, mismanagement and tough US sanctions, oil production and processing has declined sharply. In the meantime, the once wealthy South American country even has to import gasoline, for example from friendly Iran.

The US is one of the most important allies of the opposition, which under the self-proclaimed interim president Juan Guaido is trying to push Maduro out of office.