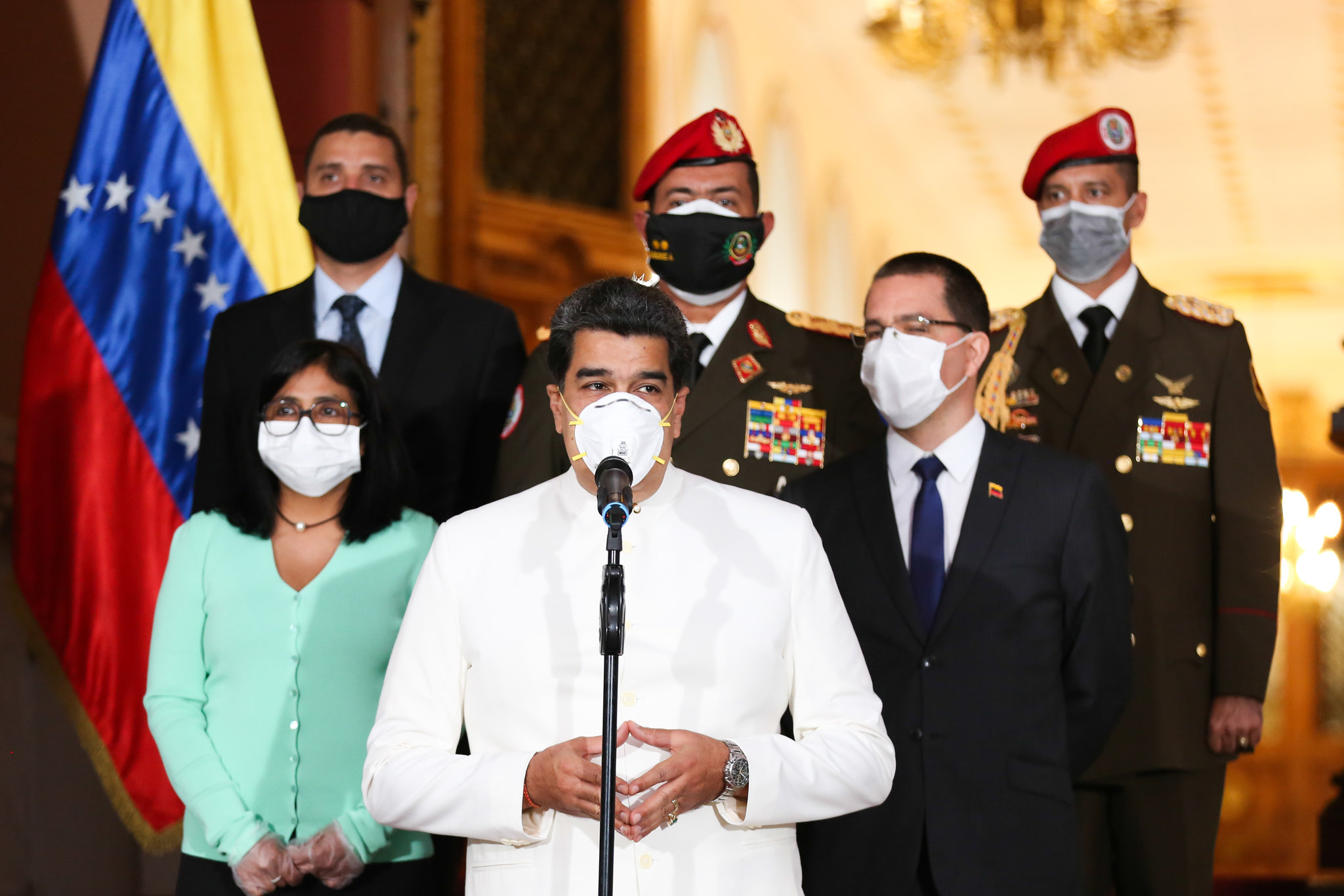 About $30 million of Venezuela’s offshore funds that have been frozen because of US sanctions will be used to pay for coronavirus vaccines to treat Venezuelans, the government said on Friday.

The announcement came after an unprecedented deal was reached between the government and the opposition.

The vaccines will arrive in coming months through the World Health Organization’s COVAX Facility, according to the opposition.

The Pan American Health Organization and UNICEF will be in charge of the distribution of the vaccines.

Neither side said what specific vaccine the World Health Organization will send to Venezuela but it is expected that $18 million will be used for the first shipment and the remaining $12 million will be spent on cold chain equipment to preserve the vaccine.

Venezuela has received 200,000 doses of the Russian Sputnik V vaccine, as well as 500,000 Sinopharm shots from China. Both efforts were led by the Nicolas Maduro administration.

Compared to other countries, the number of cases in Venezuela has been low, with the Ministry of Health reporting 150,000 infections and 1,500 deaths.

However, the number of cases has been rapidly increasing in the last month, which is a worrying situation given the state of Venezuela’s health care system.