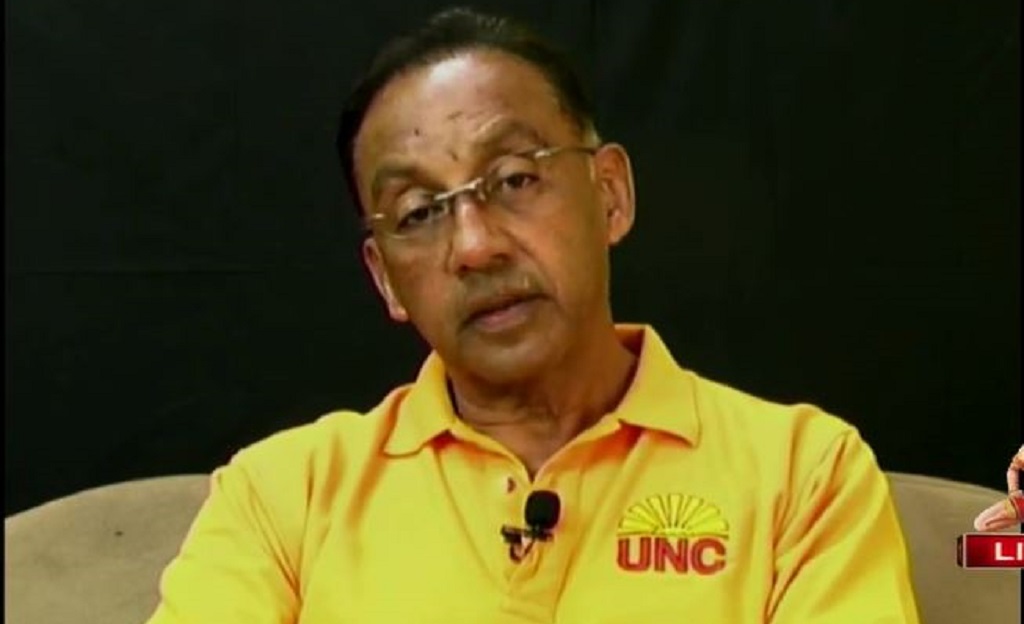 Vasant Bharath has congratulated Kamla Persad-Bissessar and her Star Team of candidates following their victory in the UNC internal election on Sunday.

In a concession speech last night, Bharath said that his team accepts the decision of the membership and stated that he will be willing to assist in the urgent and extensive exercise of rebuilding and renewing the UNC.

Bharath said he was extremely proud of the team members that he led and he expressed appreciation for the generous endorsement and activism of former Members of Parliament, Senators, National Executive members, stalwarts and campaigners.

But in acknowledging the announced results of the election, Bharath said that there were widespread irregularities.

He said “Scores of people whose names were not on the revised list of electors were permitted to vote at several polling stations, while several lifetime members were debarred from exercising their franchise.”

Bharath stated that in one case, a veteran party operative – who had previously served as presiding officer in one of the houses of Parliament – brought in several non-financial members who were permitted to cast their ballots.

“In some cases, prominent and active campaigners for the Star Team performed as election officers, including as Presiding Officers.”

He pointed out that there were many cases of voters being verbally abused, bullied and intimidated at polling stations and paraphernalia of the Start Team were distributed within the precincts of some polling stations.

Bharath said it is most ironic that these gross abnormalities took place at the hands of an incumbent Political Leader who had lobbied for independent observers for the August 10 general election.

With the electoral process behind them, he urged all party members not to engage in recriminations.

He said “Antagonism and reproach would only harm an organisation that requires the commitment and united purpose of all its human resources in order to displace the failed PNM at the next general election.”

Bharath called on Persad-Bissessar to embrace and integrate all party supporters and sympathisers in the essential organisational restructuring that is required if the UNC is to become a viable political force.