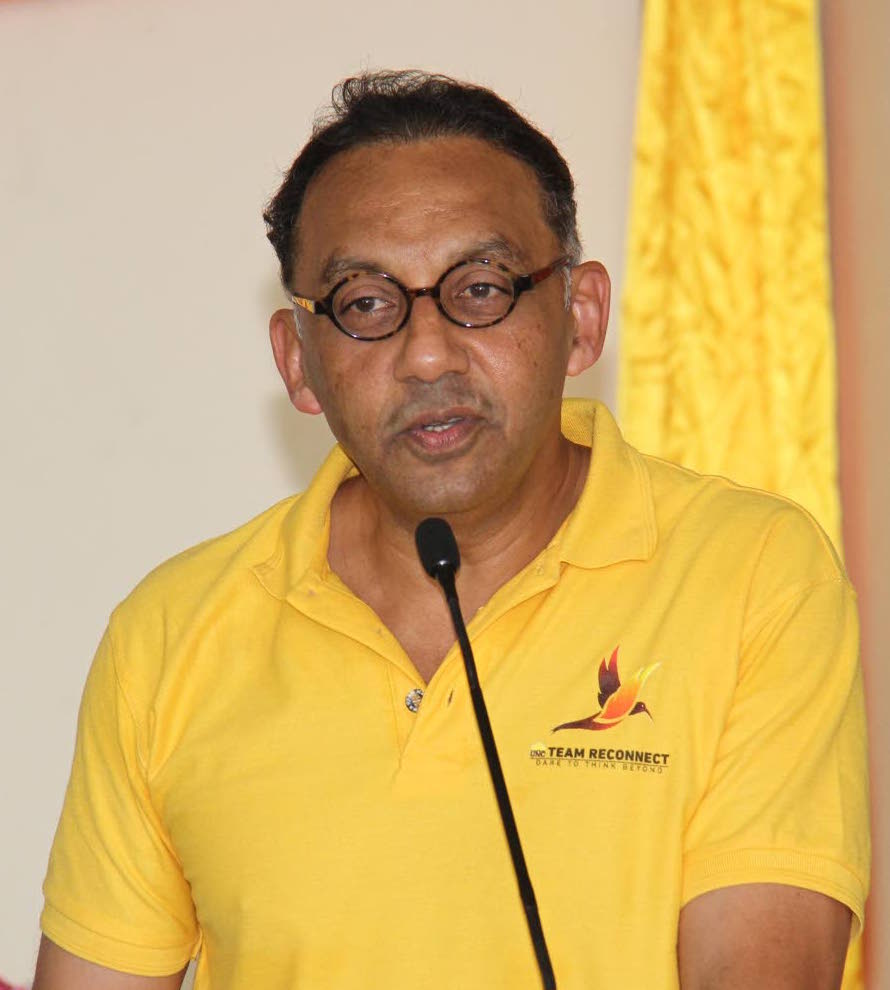 Vasant claps back at Kamla for deflecting blame

Vasant Bharath has responded to UNC political leader Kamla Persad- Bissessar after she placed part of the blame on his shoulders, for the party losing consecutive elections.

During the launch of her election slate on Thursday night in Penal, Persad-Bissessar attacked Bharath, asking where he had been for five years.

However, he said: “Was I an MP, senator, councillor or executive member? There was no avenue to assist other than the work I did nationally where UNC fell down and she would know people from all over UNC came to me for help, including from Siparia. Check!

Bharath said that she continues deflecting why the party continues failing, passing her failures to others.
He said “Until responsibility is accepted the outcome will always be the same.”