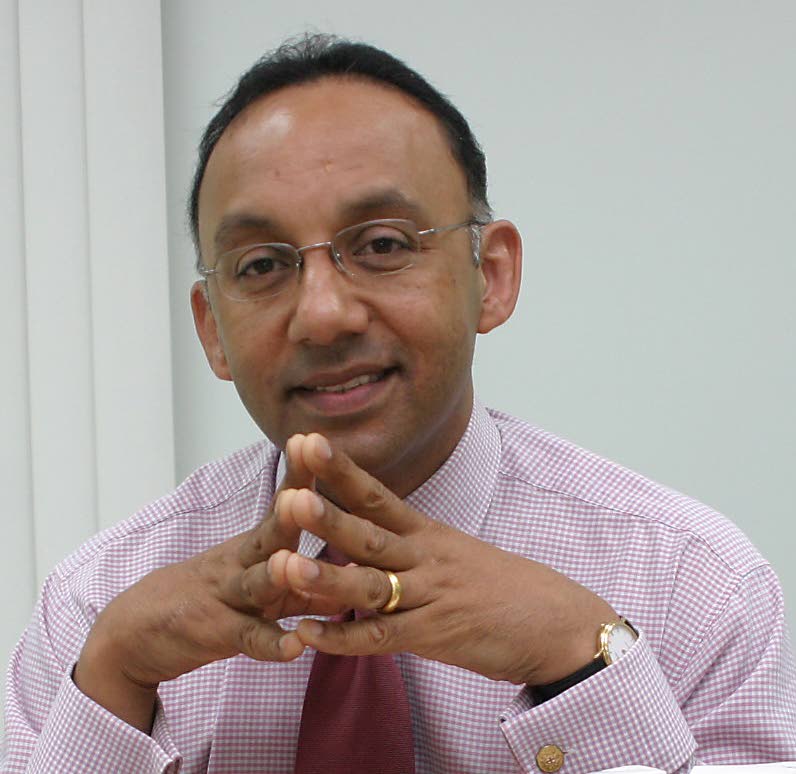 Former Opposition MP, Vasant Bharath, is stepping back into the political ring and will be running for leadership of the United National Congress, when their Internal elections are held on December 6.

Despite a series of losses in national elections, Bharath said he still had faith in the UNC as a party and will not sit idly by and watch its further destruction.

He hopes that he and his team can convince the membership of the party that it needs to change and start attracting people outside of its base.

Bharath said “The first and most important priority for the party is to unite the people of the country, unite all of those members who have been cast aside for frivolous reasons.”

This is not Bharath’s first attempt to supplant Kamla Persad-Bissessar at the helm.