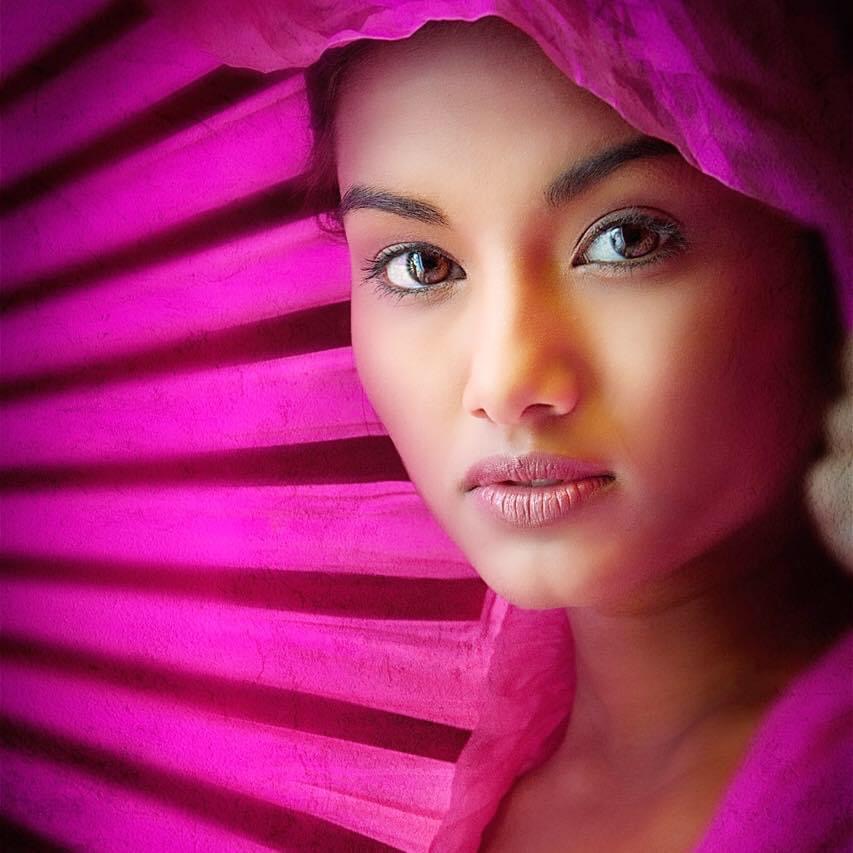 Less than 24 hours after relatives reported actress and singer, Vanna Girod missing, she was discovered by police officers floating in waters off the coast of Arnos Vale, Tobago, early on Wednesday.

Girod, 30, of Valsayn South, Trinidad, was staying at her aunt’s villa in Arnos Vale with other relatives.

Giros’s brother told police she went for a walk on Tuesday morning but never returned to the villa.

On Wednesday morning, a party of police officers, led by Supt Rohdill Kirk, were conducting a search of the area when they received a call about a body that was spotted floating in waters off Arnos Vale.

The district medical officer arrived on the scene shortly after 2 pm and and her brother was later called to identify the body.

It was then taken to the mortuary of the Scarborough General Hospital.

An autopsy on the cause of death is expected to be done.