Basketball was his life but Kobe Bryant He had another great passion: his family. The Los Angeles Lakers star, who died Sunday in a helicopter accident with his daughter Gianna and three others, was a very familiar man.His Instagram account is full of images of his wife, Vanessa, and her four daughters, Natalia (17), Gianna (13), Bianka (4) and Capri, seven months Bryant showed himself as a proud father of his daughters and a loving husband.

Kobe Bryant and Vanessa Laine met in their youth. He was 20 years old, she 17 and studied high school in an institute. His courtship was very short. According to the Los Angeles Times, televisions wanted to capture images of the couple and some stations came to rent a helicopter to fly over the Vanessa campus and record them. 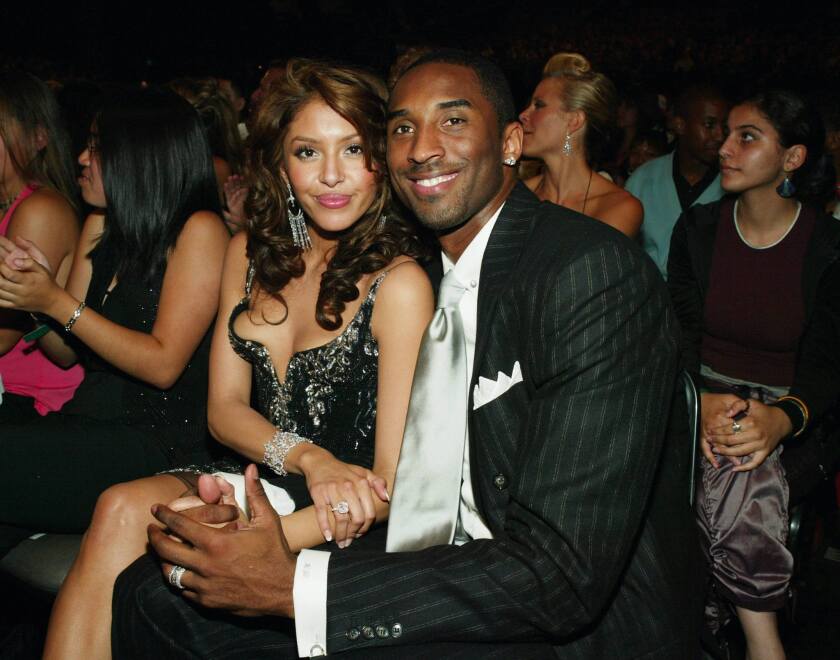 When she turned 18, they married. The ceremony was held in 2001 in a locality in California but it was not attended by the player’s family, neither his parents nor his sisters, who did not approve the relationship or accept Vanessa, a young woman of Mexican origin (her last name is Cornejo, who changed to Laine when her mother married for the second time) who had made her first steps as a model and dancer in video clips.

Vanessa Laine Bryant was his partner for more than two decades, becoming one of the best known couples of U.S.