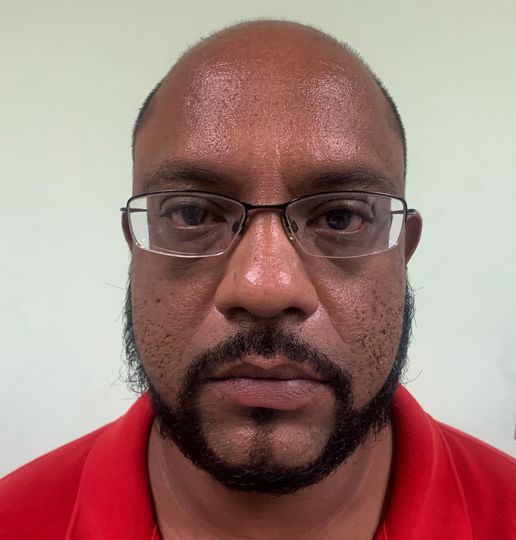 A Valsayn businessman was granted bail in the sum of $80,000 with a surety when he appeared before a Justice of the Peace (JP) yesterday, charged with two counts of obtaining goods by way of dishonoured cheques.

NEIL DOUGDEEN, 40, of Grove Road, Valsayn, appeared before JP Stephen Young, on Thursday 8th April 2021.
He was granted bail and the matter was adjourned to May 5th 2021 and transferred to the Port of Spain Magistrates’ Court.

The operators of an El Socorro gas station reported to police that in February 2020, the accused, who owns a construction services company and a garbage disposal company, received a fuel supply for his company vehicles and equipment valued at $21,500.

Another businessman reported that in March 2020, the accused purchased a quantity of construction related equipment from him valued at $32,435.70.

Both payments were made by cheques drawn on the accused’s company account. However, both cheques were reportedly dishonoured at the bank, resulting in the vendors not receiving payment for the goods they provided.

All efforts by the two vendors to retrieve the outstanding debts reportedly failed and reports about the incidents were made in October 2020 and November 2020 to the Fraud Squad.
Investigations were launched and the accused was arrested at his home on April 8th 2021.
He was charged on the same date with the two criminal counts by PC Jaikaran and WPC Lutchmansingh-Mungal.

Covid vaccine to be distributed free of charge to ALL, even non nationals 0