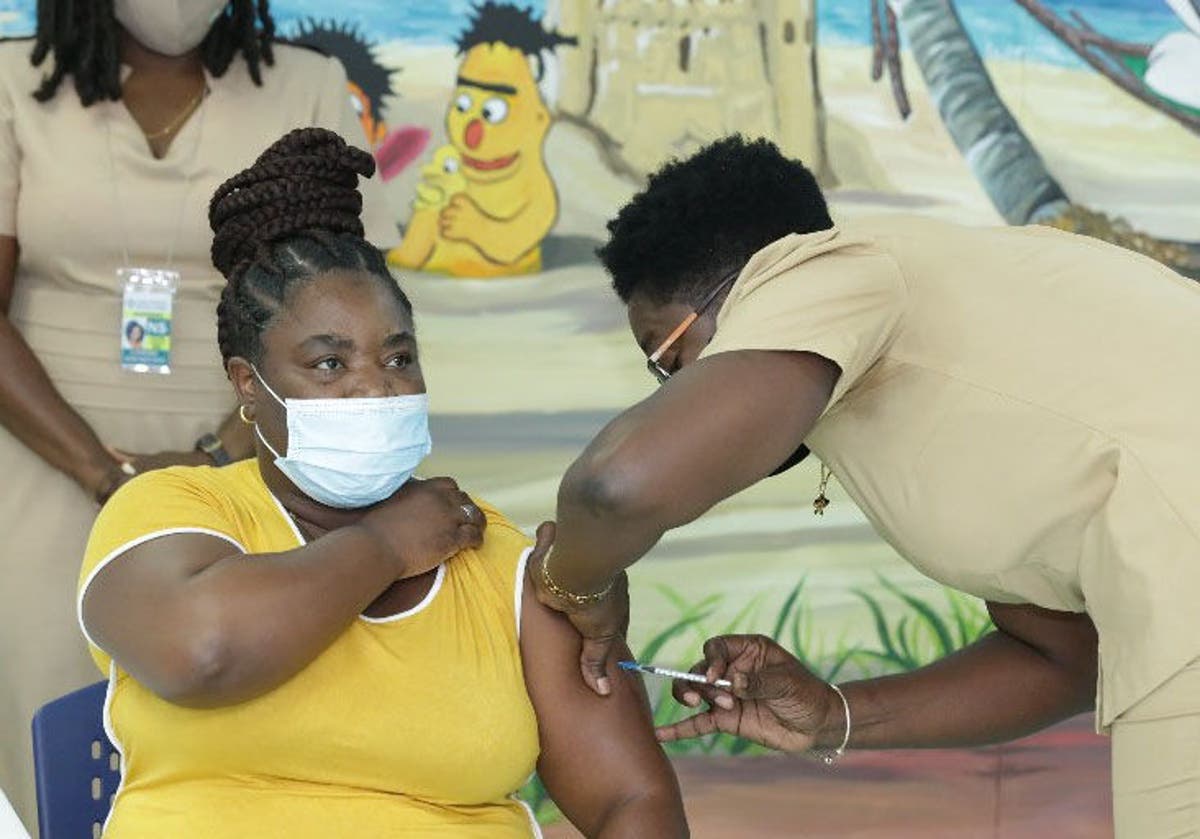 The co-ordinator for Tobago’s vaccine roll-out plan has announced that a hold has been placed on vaccine appointments on the island.

Dr Roxanne Mitchell, who is also general manager of primary care at the Tobago Regional Health Authority (TRHA), said “At present, we’ve placed a hold on distribution of appointments, as we have a greater demand for the vaccines than vaccines available to us. It is hoped that once we receive the additional vaccines into the country, we can resume the issuance of appointments.”

When TT received 33,600 doses of AztraZeneca vaccines in the first tranche on March 31, Tobago was given just 3,000 doses, just enough to vaccinate 1,500 people.

However, Dr Mitchell said a total of 3,640 people have registered for the vaccine, which does not include people at clinics or walk-ins.

Mitchell revealed that since the public vaccine rollouts began on April 6, they exceeded their target of 150 people per day, and have been averaging 172 people a day.

She said most people who have received the vaccine thus far are over 60 and have non-communicable diseases (NCDs).

CXC wants to return to regular format for 2021 exams 0