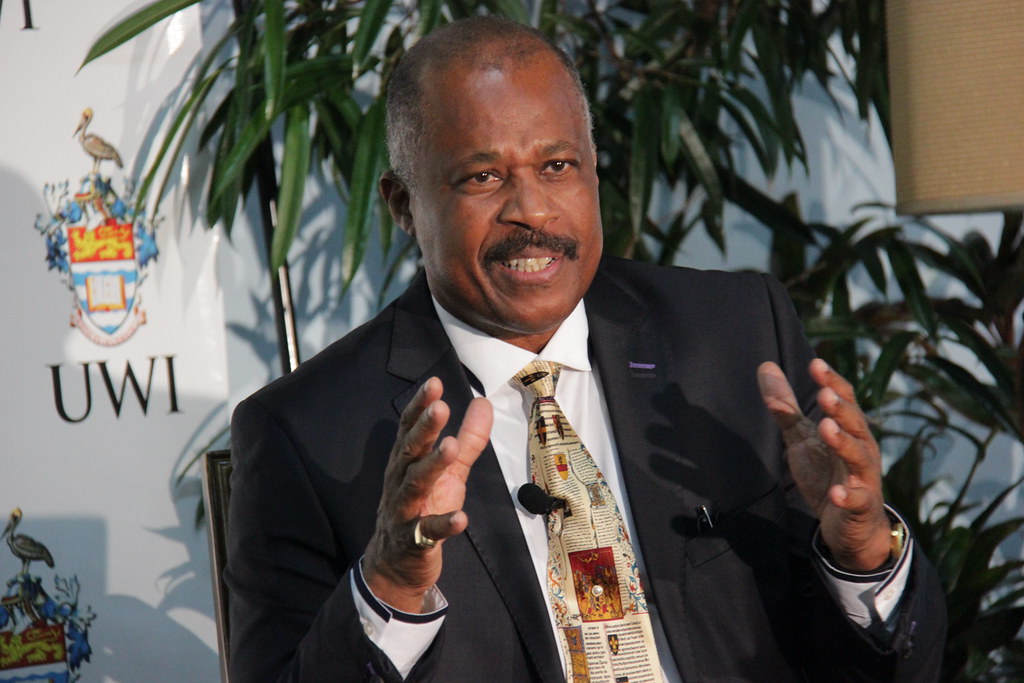 The University of the West Indies Council has approved the establishment of an offshore medical school in TT, with permission to go to the market to raise a bond of US$60 million.

The offshore medical school will be set up at the Debe/Penal campus of the University of the West Indies (UWI).

The corporate investment committee behind the project includes Gerry Brooks (former National Gas Company chairman) and Dodridge Miller (Sagicor president/CEO).
Sir Hilary said “They are some of the finest financial people who are accustomed to raising IPOs (initial public offerings) and other attempts to raise capital. They worked it through. UWI is, in 2021, going to the capital market with its first bond issue.”

He said the UWI and the Government of TT had to sort out some technical details and then the UWI bond would be launched.

“We imagine in three-five years that business project can be generating up 25 per cent, 30 per cent, maybe more, of the campus’s financials. It’s magnificent.”

Sir Hilary said the People’s Partnership government had taken 100 acres of land and $100 million and built a southern campus, which had since been converted by the UWI.

“We need to be in the market. We are the most reputable medical faculty in the region. We have the best collection of doctors in the Caribbean and now we have a legacy of 70 years of medical teaching and research. We are taking that to the market!”

He said students, alumni and faculty members of UWI should be able to buy into the bond, plus others outside TT.

“At the moment we are primarily looking at the Trinidad market and we believe that US$60 million bond will disappear very quickly, because (of), as I said, the tremendous goodwill that exists there to UWI medicine and UWI science at the moment.”

He said “On the whole, we are looking at a very entrepreneurial UWI coming out of this pandemic. We have learnt some very hard lessons, and have come out fighting.”