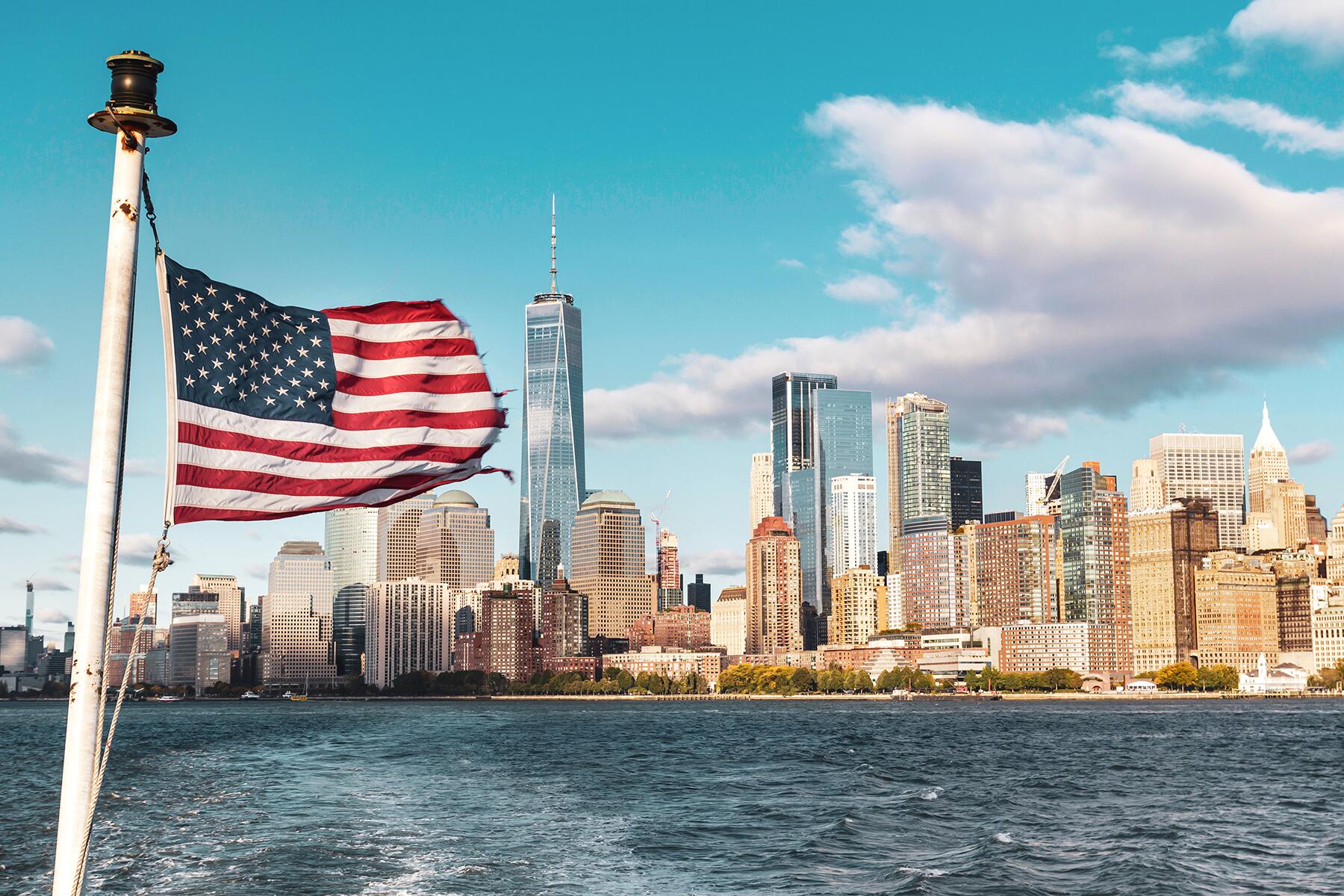 US President Joe Biden said Thursday that passengers arriving in the United States must go through a quarantine upon arrival in the country, as part of a series of decrees to contain the pandemic.

“Besides the use of masks, all those who travel to the United States from another country they will need to be tested before getting on the plane and quarantined when they arrive“Biden reported in a conference at the White House. The requirement for proof had already been ordered by the previous administration, but isolation was only a recommendation.

On his first full day in the US Presidency, Biden explained that his strategy was sharpened to counter the “failure” of the Trump administration and act with “the urgency, focus, and coordination” that the United States “needs.”

“It will take us months to change things”He acknowledged, before assuring that, however, the country “will come out of this.” “We will defeat this pandemic. And for a nation waiting for action (…) aid is on the way,” he added.

The measure is one of the many that he announced in the last hours to combat the second wave of infections. Already in the presidential campaign he had promised much more aggressive decisions to curb the virus than those made by his predecessor, which include public health regulations.

One of them is speed up the vaccination rate of Americans against coronavirus by providing more funds to state and local and state Administrations, creating more vaccination points.

As well increase testing for coronavirus, something that Trump was reluctant to consider that it only increased the negative statistics of incidence of the disease.

“Things will keep getting worse before they get better”, lamented the president this afternoon and stressed that the number of deaths from Covid-19, the country hardest hit by the world’s pandemic, “it will probably exceed 500,000 “.

So far, the US health authorities have counted more than 24.5 million people infected, including more than 408,000 fatalities.

As he defended, another of the “priority” objectives of his Administration’s strategy against the pandemic is to restore the “public trust” of the US citizenry.

“Above all, our plan is to restore public trust. We will ensure that scientists and public health experts speak directly to you,” he said, before noting that Americans will hear “much more” from the White House epidemiologist, Anthony Fauci, “not by the president but by real experts and scientists.”

Already on Wednesday Biden announced the mandatory use of masks in federal areas and launched the challenge of wearing the mask for 100 days, the same time that has been given to vaccinate more than 100 million Americans.

This Thursday a measure against the so-called “vaccination tourism” was also known. Is that the Florida health authorities announced that from now on residents of that state have priority in the coronavirus vaccination plan.

It was after it became known that many people from different countries traveled to Florida to get vaccinated, which outraged the public.

According to data from the Florida Department of Health, of the more than 1.1 million doses of covid-19 vaccines already applied in that southern state, more than 39,000 were received by non-residents.

Frontline workers on brink of burnout and hours being extended 0

Moonilal accuses Hinds of interfering with constitutional remit of PSC 0