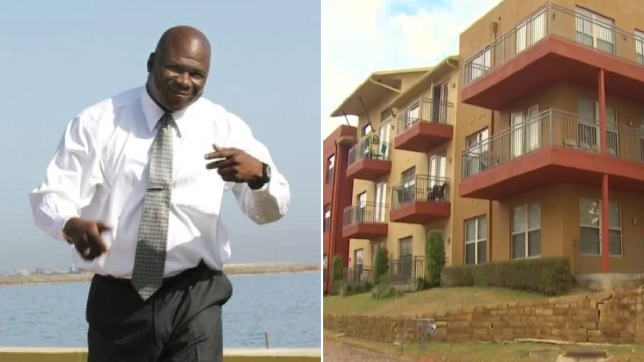 The family of a man found dead in his DeSoto apartment last week is stricken with grief and plagued with a multitude of questions. A medical examiner determined that Ronald Wayne White had been dead in that apartment for approximately three years.

White, who would have been 51 years old at the time of his death, was a Navy veteran who traveled the world working for a defense contractor.

A cause of death for Rodney Wayne White is pending toxicology reports and other tests.

His mother, Doris Stevens said, she didn’t know how her son could have been dead in the apartment for so long and nobody knew anything about it.

Stevens, who lives in Long Island, New York, said she became suspicious about three years ago when her son’s phone calls stopped. White, who was single after being divorced for about 20 years, was a defense contractor who traveled the world on his job. 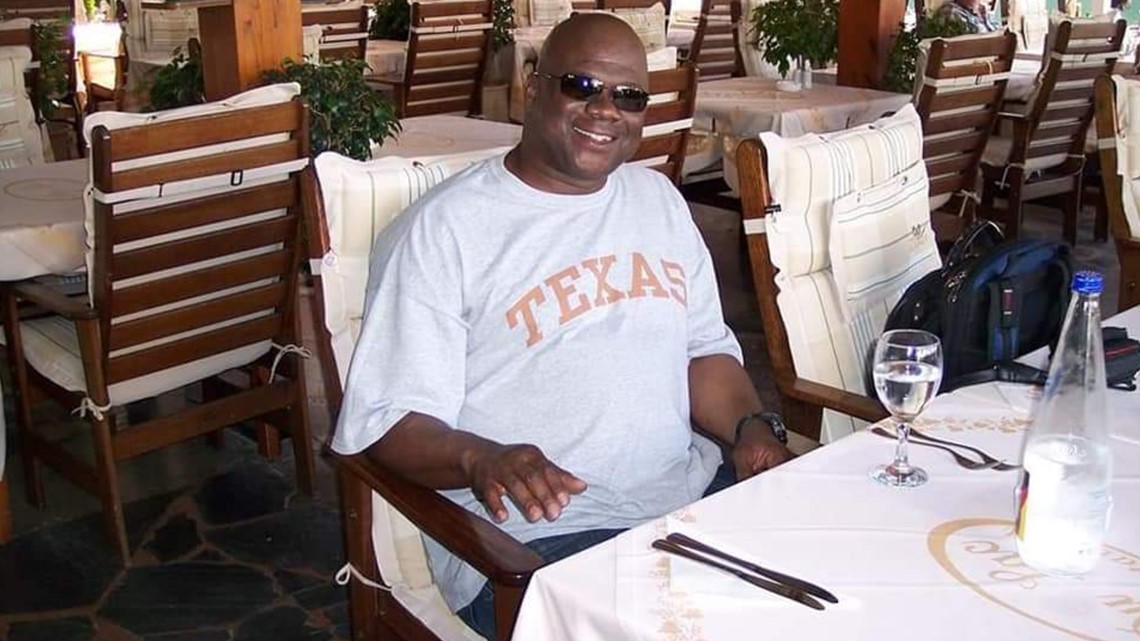 White called his mother at least twice a month.

His mother told the television station that her family did not have the money to hire a private investigator. And Stevens said several police departments told her that because her son was an adult and known to travel, they couldn’t pursue a missing person case.

DeSoto police said that a downstairs neighbour had complained about two years ago about some liquid seeping through her ceiling. Apartment maintenance inspected it but moved on once it stopped and no one answered the door at White’s apartment.

“Our thoughts and prayers are with the family of Mr. White during this difficult time. Mr. White was frequently out of the country and his bills were paid through automatic withdrawals from his accounts. Our maintenance personnel discovered the body when they identified and responded to a service issue at his apartment. We are cooperating with the police as they investigate this incident.”

DeSoto police also found medications for diabetes, dated 2016, inside the apartment. White’s family confirmed to authorities that he was diabetic.

White’s pickup truck was still parked in the public parking area of the apartment complex. It was covered in dust.

Neither his mother nor his adult children knew he rented an apartment in DeSoto, Texas.

No motive for murder of 2 brothers in Arouca, teen girl injured 0