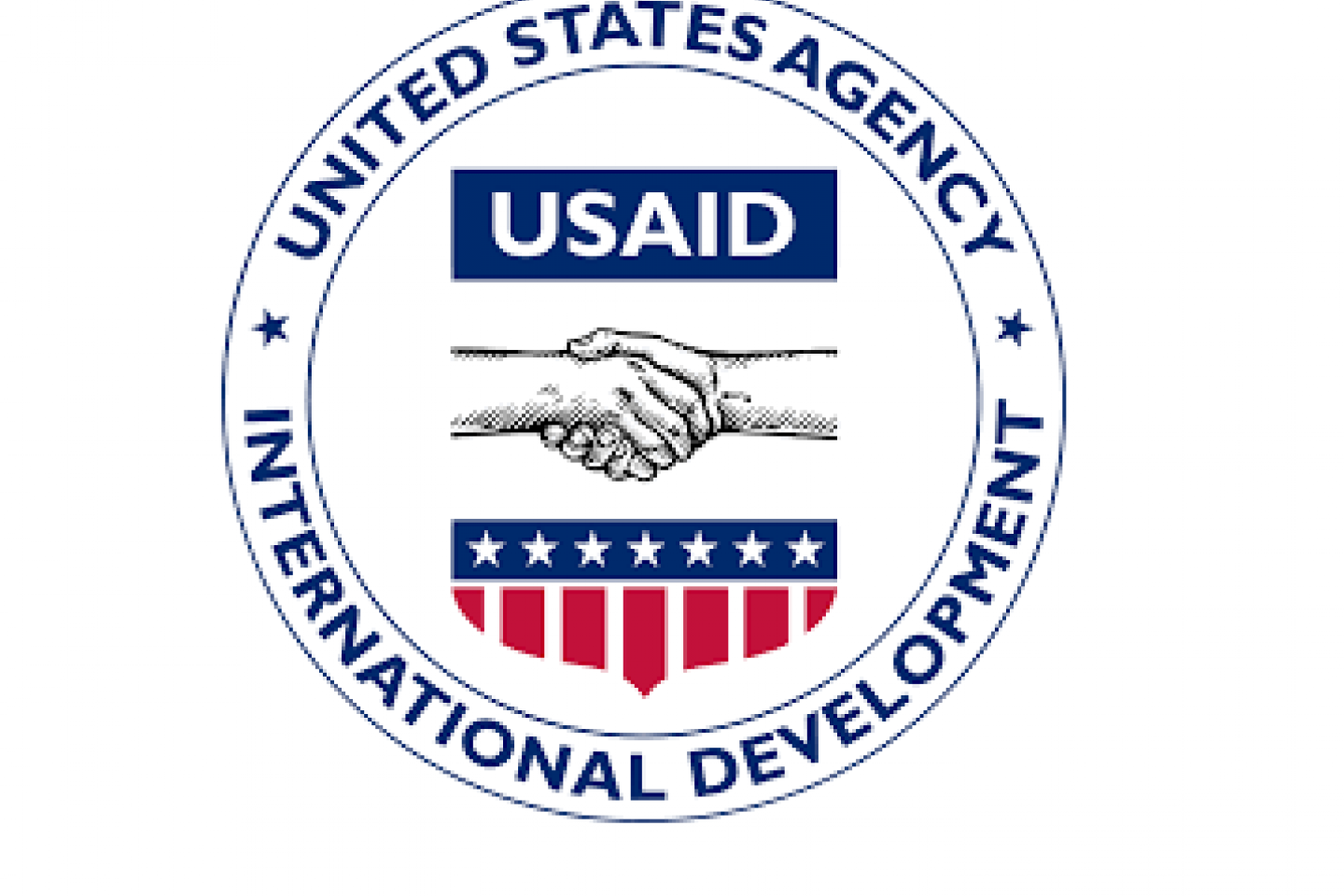 US To Provide Ukrainian Government $4.5 Billion To Help Keep It Functioning, Says USAID

The United States will provide $4.5 billion to the government of Ukraine to help keep it functioning and to combat the budget deficit caused by the war, the US Agency for International Development (USAID) announced on Monday.

USAID, in a statement, said, “The resources provided today build on previous budget support, enabling the Ukrainian government to carry out core functions – for example, keeping gas and electricity flowing to hospitals, schools, and other critical infrastructure, supporting the provision of humanitarian supplies to citizens, and continuing to pay the salaries of civil servants, healthcare workers and teachers”.

The Agency said robust safeguards put in place by the World Bank, coupled with USAID-funded, expert third-party oversight embedded within the Ukrainian government, ensure accountability and transparency in the use of these funds.

The agency said the Ukrainian government would receive a $3 billion tranche of funding this month. 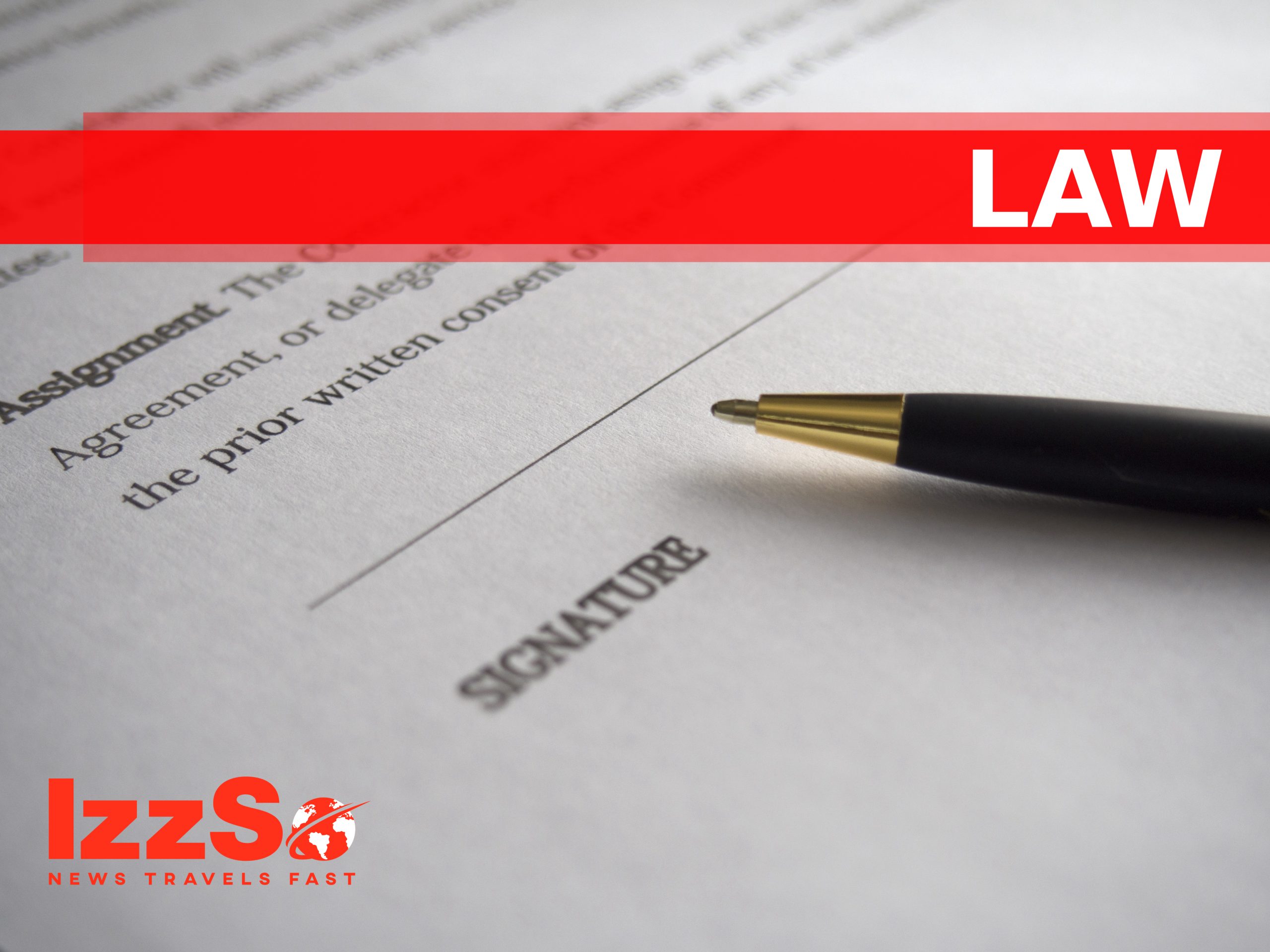