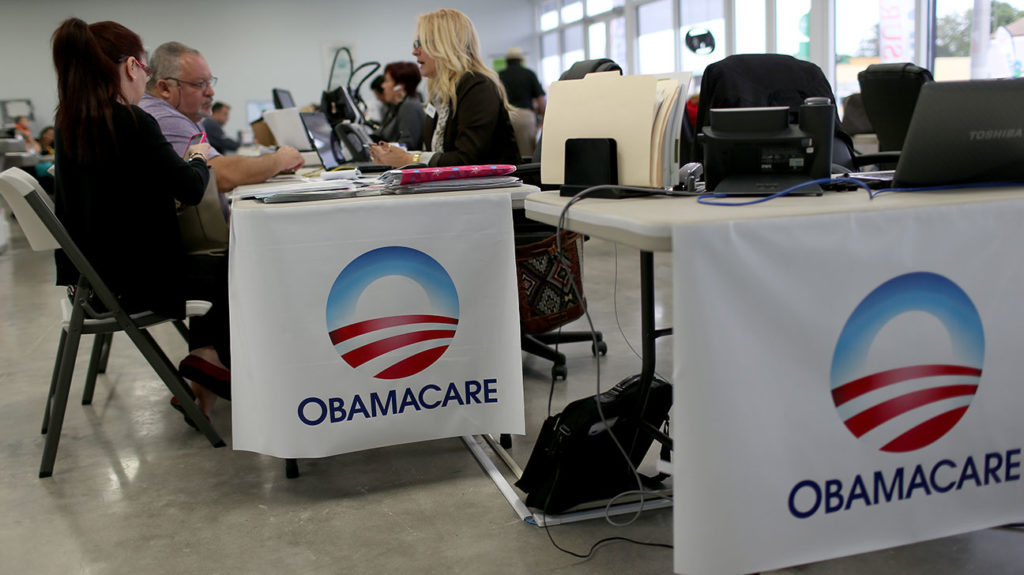 The US Supreme Court has upheld the law which aims to provide affordable health insurance for all Americans, dismissing a legal challenge from Texas and two other Republican-governed states.

This is the third time since 2010 that the Affordable Care Act (ACA), the signature policy of former president Barack Obama, has survived a challenge.

It bans insurers from denying coverage due to pre-existing conditions.

The justices ruled by a 7-2 majority that the challengers had no legal standing to file their case. The ruling did not touch on whether a key provision in the law was unconstitutional.

The challenge was backed by former president Donald Trump.