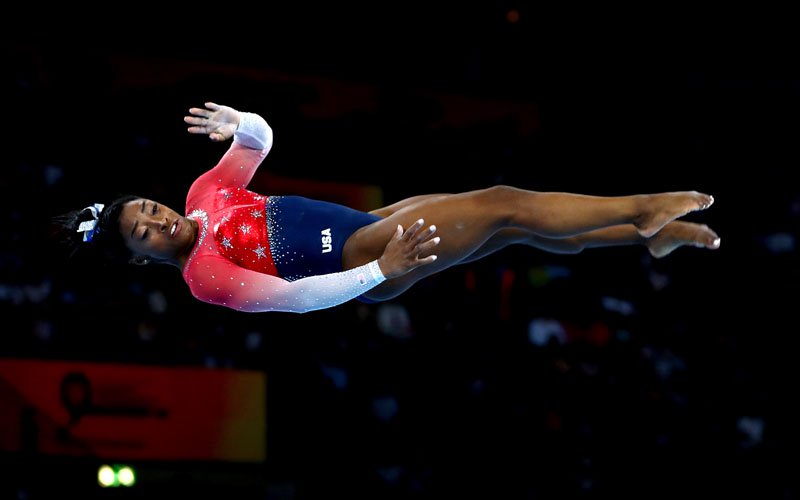 US Female Gymnast Simone Biles is Now the Greatest Ever

The gold medal is Biles’ 21st overall medal at the Worlds and moves her into sole possession of the record for most medals by a female gymnast. Previously, she was tied with Russia’s Svetlana Khorkina at 20.

The medal also represents Biles’ 15th gold medal at the World Championships, a record she already owned, going back to 2015.

“I guess it’s kinda crazy,” said Biles, never one to focus on the superlatives of her stellar career.

“I feel like I haven’t gotten the chance to process it yet,” Biles said. “But I think we’ll do some celebrating tonight, for all of it. For the team, for the medal count, for the fifth year in a row.

Loading...
Newer Post
President General of the All Workers General Trade Union, says he is disappointed with the Budget as it failed to tackle issues affecting ex Caroni workers
Older Post
371 of Guyana’s Prisoners Are Young Adults

Parts of East Trinidad without water on Friday 0