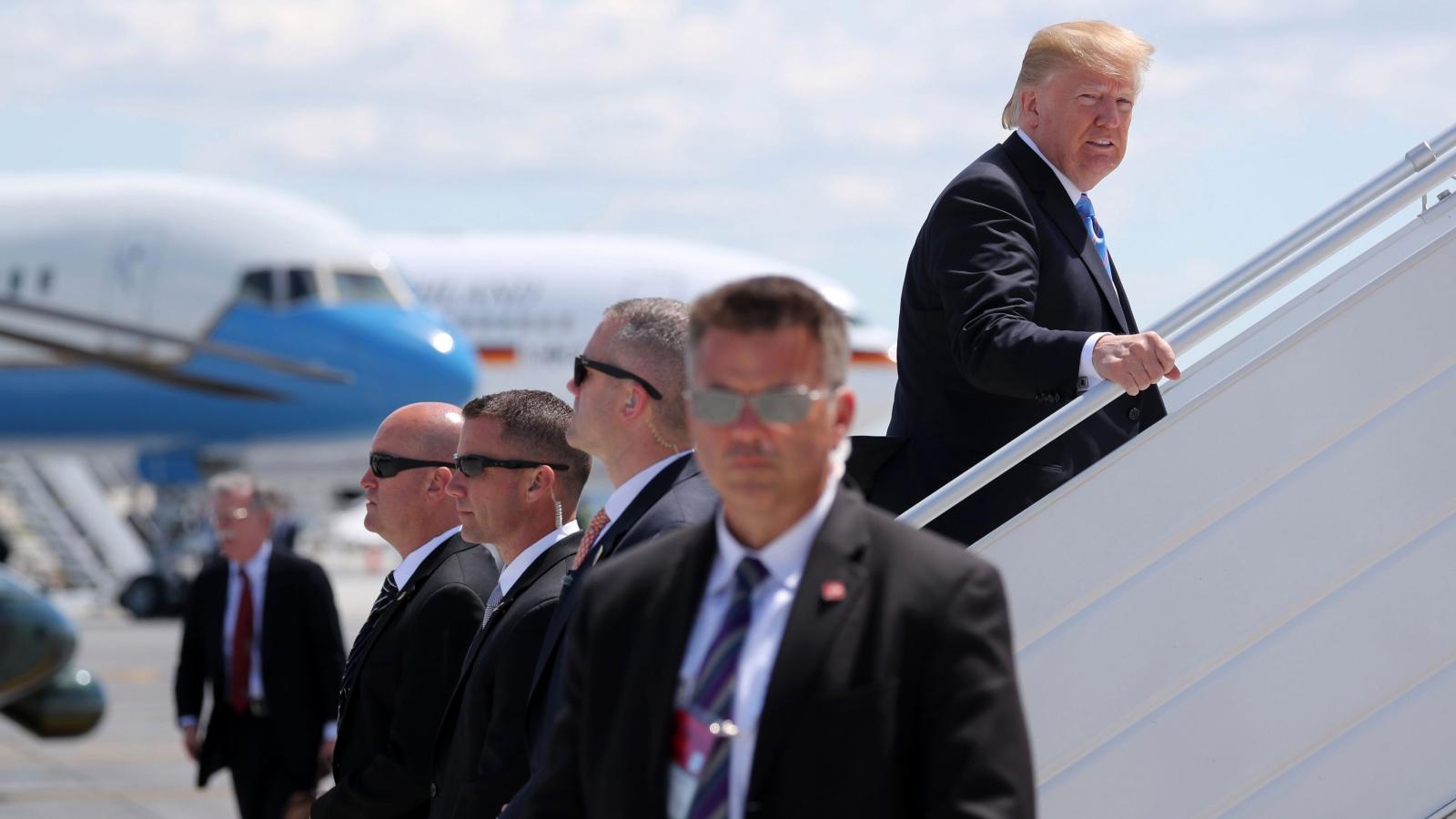 US Secret Service struck by outbreak of Covid19

The US Secret Service, which guards President Donald Trump, President-elect Joe Biden, and the White House, has been struck by an outbreak of COVID-19.

The Washington Post said that more than 130 Secret Service agents were infected by coronavirus or in quarantine due to contact with infected people.

The outbreak came after numerous agents travelled to campaign rallies with Trump where many officials and most of the attendees went mask-less.

It also follows several White House events in the past three weeks led by Trump, including an election night party November 3, where most of those present also did not wear masks.

The New York Times said at least 30 uniformed Secret Service officers had tested positive in recent weeks in a “sustained” outbreak, and some 60 have been told to quarantine.

It was the latest of several waves of infection to hit the service since the pandemic struck the United States.
Several Secret Service agents were forced to self-quarantine after a Trump rally in Tulsa, Oklahoma in June.
The same happened again after a July speech to sheriffs in Tampa, Florida led to positive COVID-19 tests.
The service also had an outbreak at its training academy in Maryland.

Secret service has around 7,000 employees, including the uniformed agents who guard the White House and presidential events, and the storied civilian suit-wearing bodyguards who stay close to the president, vice president, president-elect and others, pledging to “take a bullet” for their charge.

Asked about the reports, Secret Service spokesperson Julie McMurray said they will not release any details on COVID-19 infections “for privacy and operational security reasons”.
“The health and safety of our workforce is paramount,” she added.

“We continuously assess the requirements necessary to operate during the pandemic and ensure we remain prepared and fully staffed to carry out our critical integrated protective and investigative missions, neither of which has been degraded by the pandemic,” she said.