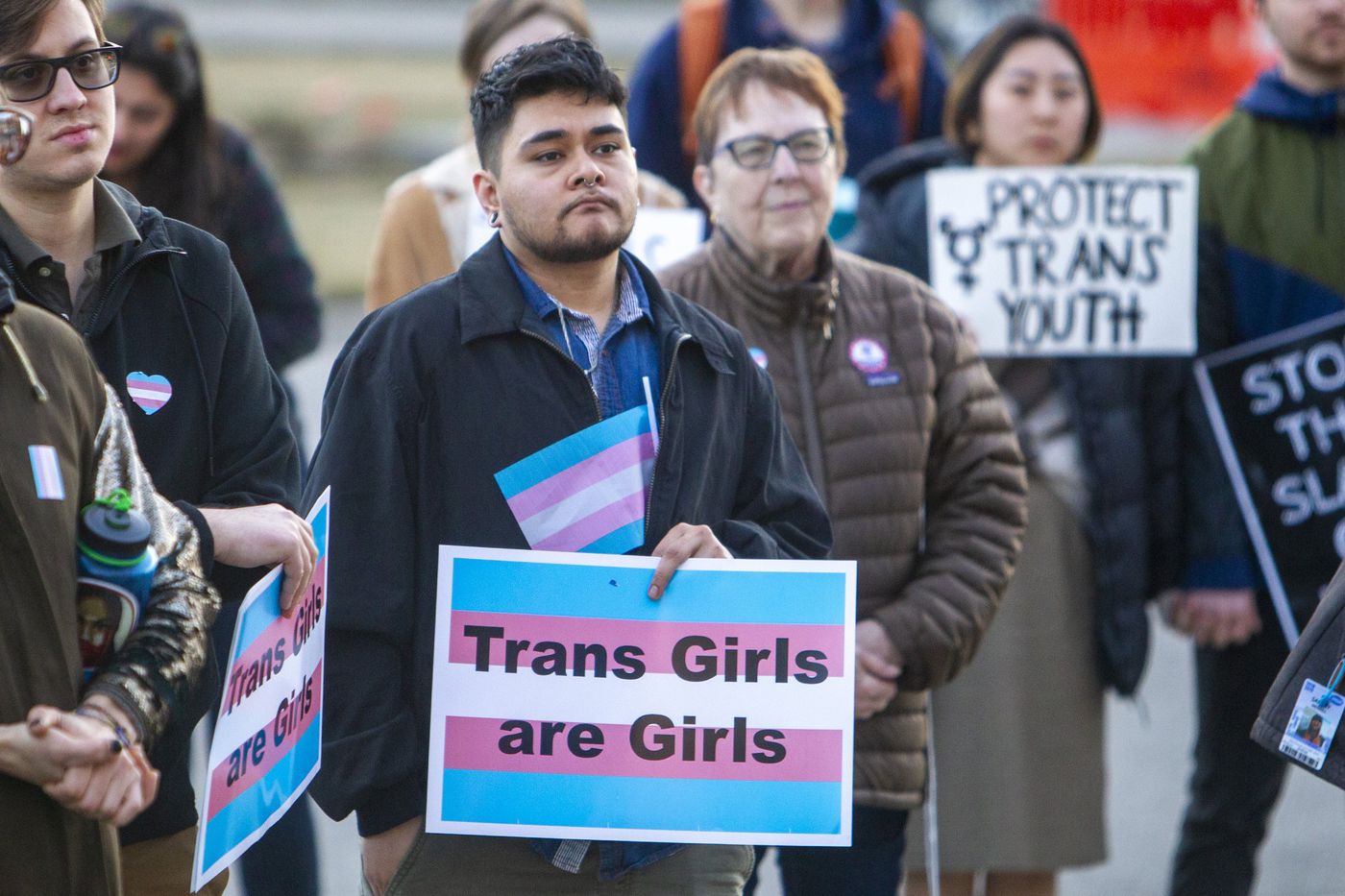 After a federal judge blocked their unconstitutional rules from being enforced, the Trump administration pushed an argument based on just recognizing what was given to someone at birth. According to the AP, the Biden administration’s proposal would bring the HHS “into line” with a 2020 Supreme Court ruling on a workplace discrimination lawsuit.

“The Supreme Court has made clear that people have a right not to be discriminated against on the basis of sex and receive equal treatment under the law, no matter their gender identity or sexual orientation,” HHS Secretary Xavier Becerra said in a press release. “That’s why today HHS announced it will act on related reports of discrimination. Fear of discrimination can lead individuals to forgo care, which can have serious negative health consequences. It is the position of the Department of Health and Human Services that everyone—including LGBTQ people—should be able to access health care, free from discrimination or interference, period.”

The Obama administration had introduced an anti-discrimination provision of the Affordable Care Act before the Trump administration’s rights-denying stance. According to the latest clarification from the HHS, “covered entities” are not allowed to “discriminate against consumers on the basis of sexual orientation or gender identity.”

In April, Biden said that the country must acknowledge that “too many transgender people” continue to face structural obstacles to equality and freedom.

When making a virtual appearance at the NCTE Trans Equality Now Awards ceremony, Biden said: “As we work to change the hearts and minds, we also have to change the laws.”

Prison officer ordered not to threaten or abuse wife 0