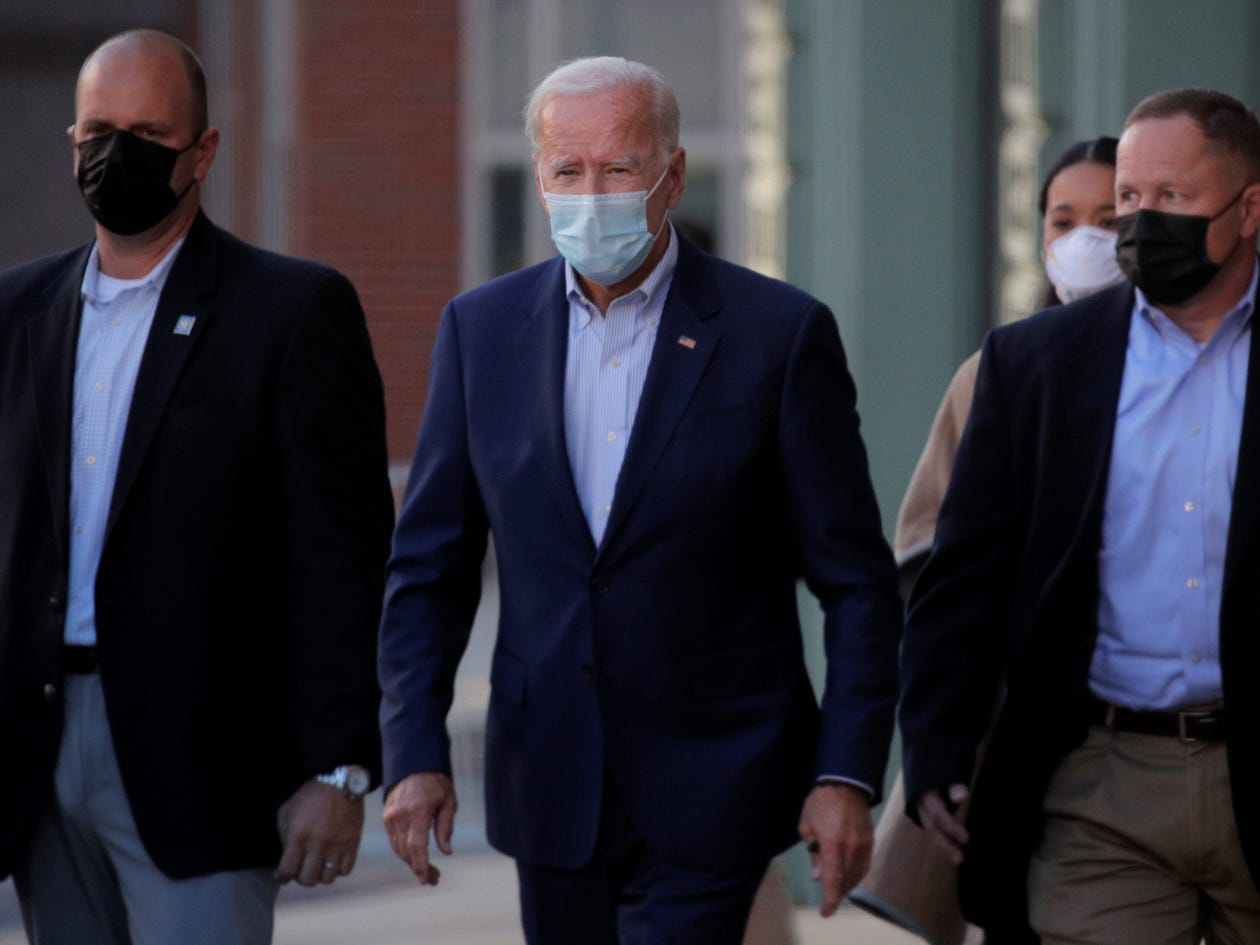 US President Joe Biden will mark the passing of half a million coronavirus deaths in the United States – the highest total in the world – with a minute of silence and a candle-lighting ceremony at the White House.

The country is expected to exceed that total on Monday, just over a year after the first confirmed death in the United States from COVID-19.

As of today, some 498,879 deaths have been recorded in the United States – almost twice as many as Brazil, which has the second-highest death toll at 246,504 – according to Johns Hopkins University.

Biden is expected to deliver remarks at sunset to honour those who lost their lives, joined by First Lady Jill Biden and Vice President Kamala Harris, before taking part in the silence and lighting ceremony, the House said White.

Last month, Biden predicted between 600,000 and 650,000 dead would be registered in the United States before the country began to “turn the corner in a big way.”

He accused his predecessor, Donald Trump, of being partially responsible for the world’s worst cases and deaths matter.

“While scientists have done their job in discovering vaccines in record time, my predecessor – I’ll be very frank – did not do his job in preparing for the enormous challenge of vaccinating hundreds of millions of people.” , did he declare.

In December, the daily death toll in America reached an average of 2,276 and a daily total even surpassed the 2,977 people killed in 9/11.

Biden has prioritized tackling the pandemic since taking office last month, signing of 10 decrees its first day was to curb the spread of infections.

He confirmed that the United States had now purchased enough injectable doses to “immunize all Americans,” with an average of around 1.6 million doses administered each day.

The new president has set a target of 100 million total doses administered in his first 100 days in office – a target the United States is currently on track to surpass.