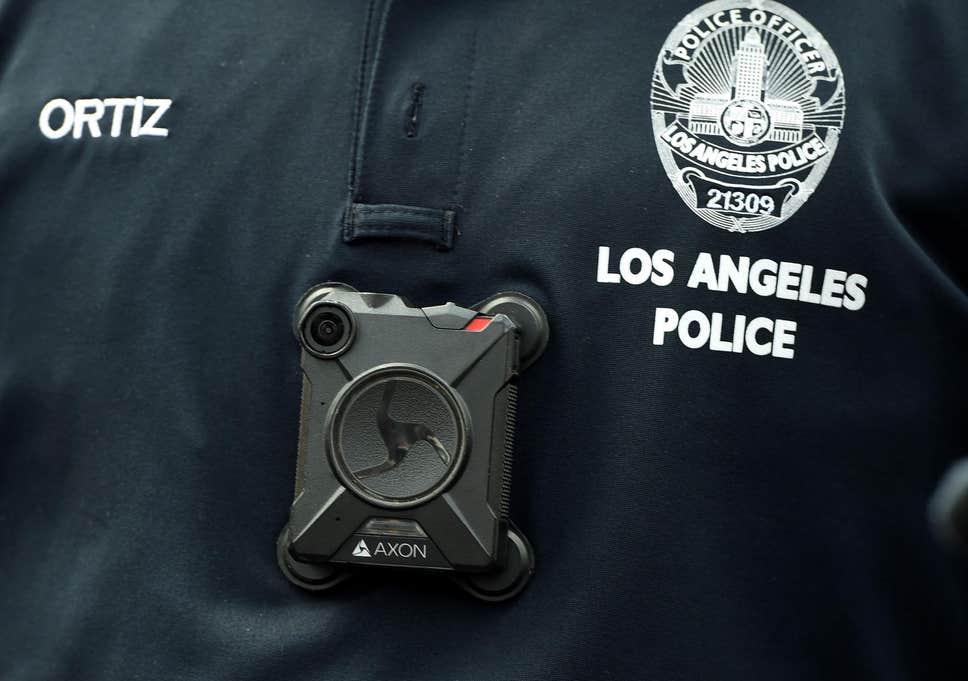 A US LAPD officer has been placed on leave after footage captured by a body-worn camera allegedly showed him fondling a deceased woman’s breasts.

Los Angeles Police Department officials placed the officer, who is assigned to downtown’s Central Division, on leave after the footage was seen during a random inspection.

About a month ago, Chief Michel Moore and the union implemented a protocol in which the LAPD could randomly check video footage from body-worn cameras.

The LAPD has confirmed that nearly two weeks ago, a call came in stating that a body was found inside of a residence.

The union representing thousands of LAPD officers said Dec. 4 that they “will not defend an officer accused of fondling the breasts of a dead woman.”

The accused veteran officer and his partner, both male, responded to the call, at which point the alleged incident occurred. The officers reportedly confirmed the unidentified woman was dead and one officer left to retrieve paperwork from a patrol car, while the other officer stayed with the deceased inside a room.

It was at that point that the officer being investigated was said to have turned off his bodycam and then “inappropriately touched the woman’s body,” LAPD officials confirmed.

According to sources, the video showed the officer fondling the dead woman’s breasts.

Sources confirmed that even after the accused officer deactivated his camera, a two-minute buffer on the device captured the incident.

The officer turned in the body-worn camera at the end of his shift, as per protocol, where it was stored with thousands of others.

The officer in charge of looking over video from the cameras was said to have picked one of the shelves at random.

The Los Angeles Police Protective League said in a statement, “If this allegation is true, then the behavior exhibited by this officer is not only wrong, but extremely disturbing, and does not align with the values we, as police officers, hold dear and these values include respect and reverence for the deceased. This behavior has no place in law enforcement.”

The officer in question has been described only as a veteran and is on home leave with pay during the investigation.