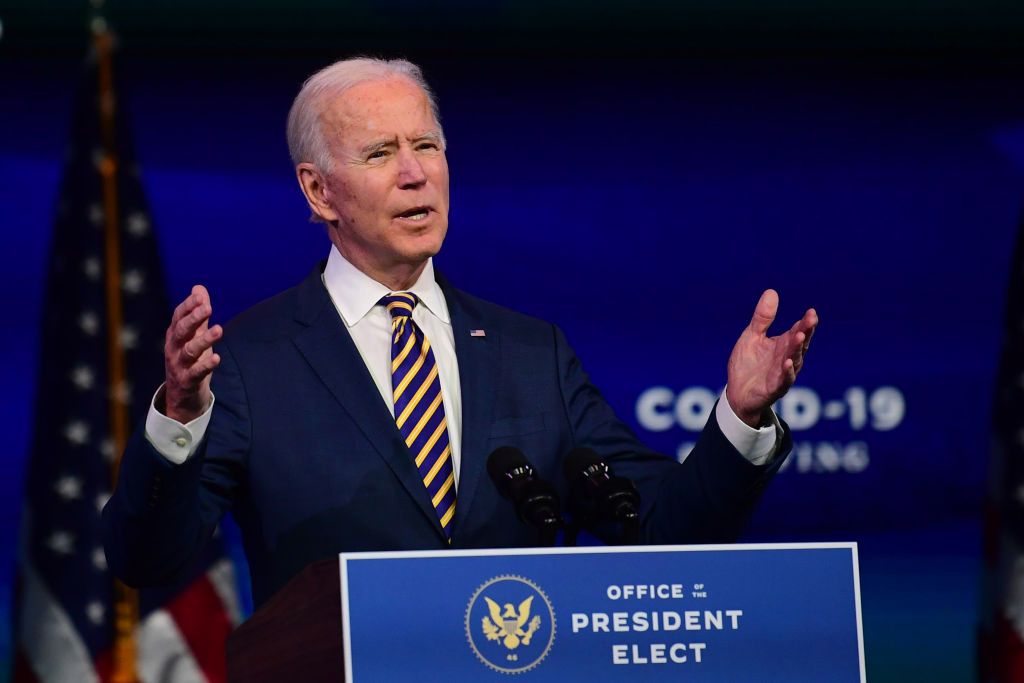 US lawmakers have certified Joe Biden’s election victory, hours after Trump supporters stormed the Capitol in an attack that saw four people die.

One woman was shot by police, while three others died as a result of “medical emergencies”, officials said.

The mob, which had been encouraged by President Trump, stormed the building in a bid to overturn the election result, suspending a Congress session.

The president-elect blasted the “insurrection”.

President Donald Trump later called on them to “go home” while continuing to make false claims of electoral fraud. Twitter and Facebook later froze his accounts.