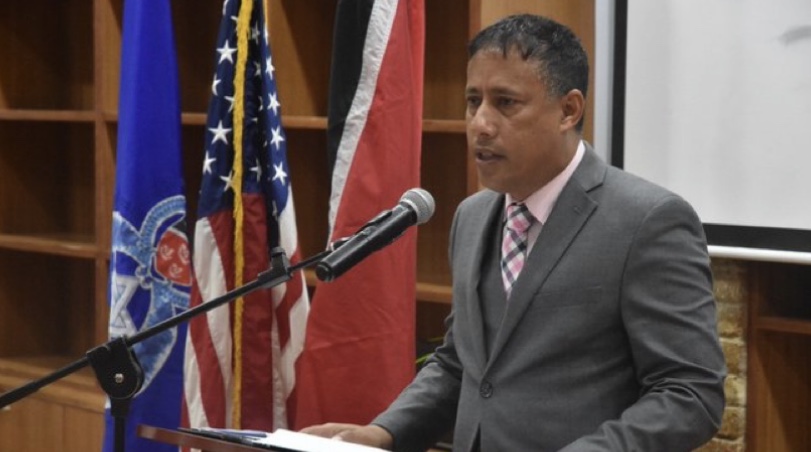 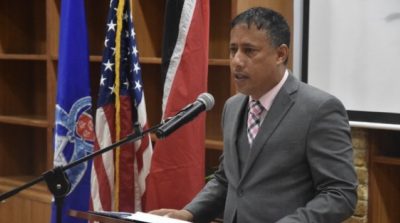 Commissioner of Police Gary Griffith was joined by US Ambassador, His Excellency Joseph Mondello for this historic occasion. This forms part of an ongoing partnership between the TTPS and the US Embassy.

In his address, Commissioner Griffith thanked Ambassador Mondello and the United States Embassy, for the gesture, saying “we intend to continue to train all officers in all aspects of their career, as they diligently work to Protect and Serve with P.R.I.D.E. 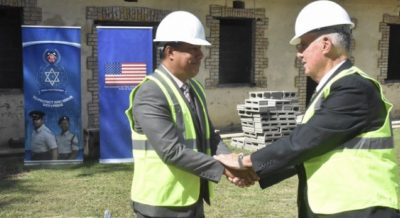 Ambassador Mondello explained “the construction of the new facility underscores the intentions of both institutions to pursue the reduction in violent crimes, disrupting transnational organized groups and deterring illicit narcotics trafficking, money laundering and corruption.”

Upon completion, the facility would assist with training officers in recovering evidence from a number of different crime scenes and should result in increased crime detection, better collection of evidence and increases in the number of successful prosecutions. 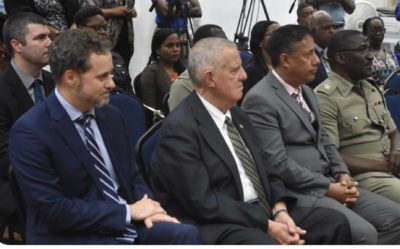 The cost of this project is estimated at US $750,000.00 and is fully funded by the United States Government.