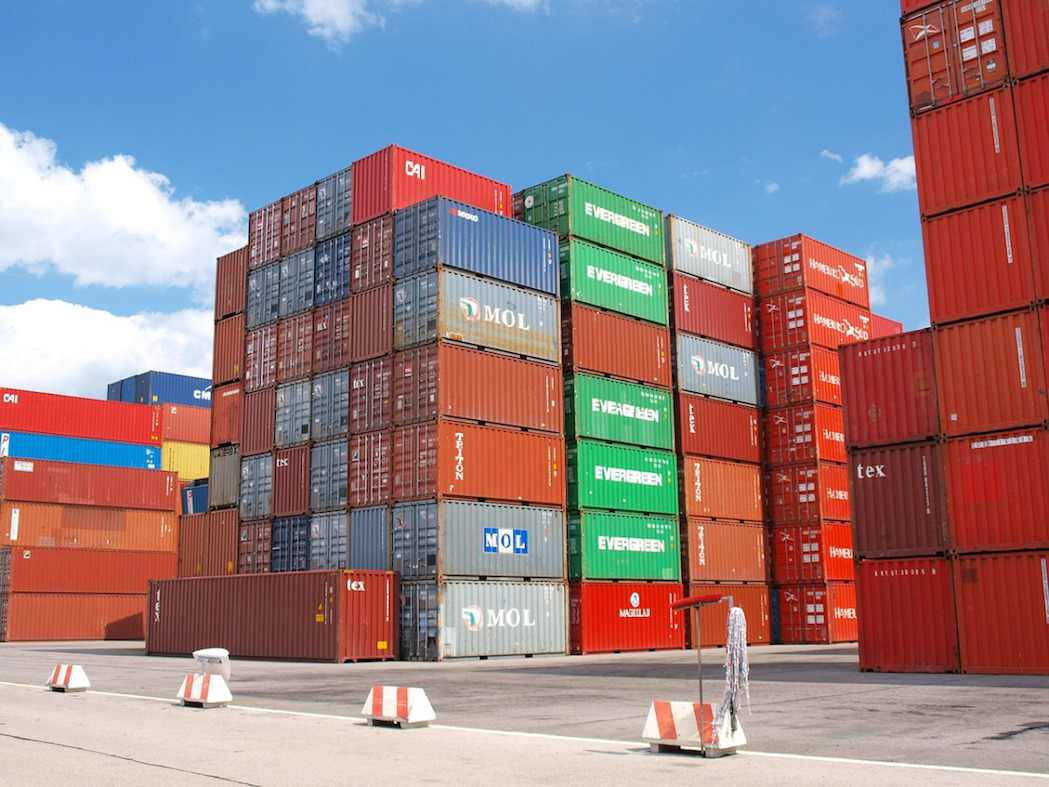 US extends trade agreement; TT and other Caricom countries to have duty-free access to US market

The Ministry of Trade and Industry has announced that on Saturday, October 10 2020, US President Donald Trump signed into law, legislation extending preferential duty treatment for certain goods produced in the Caribbean Basin under the Caribbean Basin Economic Recovery Act (CBERA) until September 30th, 2030.

The CBERA, which was implemented on January 1st 1984, is intended to facilitate the development of stable Caribbean Basin economies by providing designated beneficiary countries with duty-free access to the United States market for most goods.

Trinidad and Tobago has been a beneficiary since inception, which has allowed for duty-free access of selected commodities into the US market. The trade preference was due to expire on 30 September 2020.

Legislation to renew the CBERA was introduced in the United States Congress during the 116th Congress (2019-2020) due to the active lobbying efforts of the Government of Trinidad and Tobago in collaboration with the Caribbean Community (CARICOM).

Various CARICOM Missions were led to Washington, including a Trinidad and Tobago Mission led by Prime Minister Dr. the Honourable Keith Rowley who met with various Congressional leaders, where this and other matters of mutual interest and benefit were raised. In addition, Trinidad and Tobago’s Ambassador Anthony Phillips-Spencer and the CARICOM Ambassadors in Washington D.C. must be commended for their persistent engagement to lobby for the extension. The work of the lobbying firm, the Group DC has also been instrumental in providing strategy and support to the Government.

The legislation was passed in both Houses of the United States Congress in September 2020 with overwhelming bipartisan support.
Trinidad and Tobago’s relationship with the USA is a vital part of the country’s overall trade, as the USA is our top export and import partner.

According to the United States Trade Representative’s 2019 Report on the Operation of CBERA, Trinidad and Tobago has been the leading exporter to the US under CBERA since 2005. Trinidad and Tobago exported US$ 551.8 million to the US in 2018, which represents an increase of 13.1% over its value in 2017. The main exports to the US were methanol (US$ 449 million) and petroleum and petroleum-related products (US$ 55.4 million).

In addition, the top energy exports to the US in 2019 including liquefied natural gas (LNG), anhydrous ammonia, urea and methanol accounted for approximately TTD$ 8.6 billion.

Trinidad and Tobago’s top non-energy products to the US in 2019 including rum, aerated beverages, sugar confectionery, sauces and biscuits accounted for approximately TTD$ 55 million.

In 2019, over 36% of Trinidad and Tobago’s total exports and 51% of the country’s non-energy exports were consumed in the USA. Over two hundred (200) firms exported duty free to the USA generating foreign exchange earnings and employment.

The continuation of the CBERA preferences forms a key part of Trinidad and Tobago’s economic recovery strategy as the Government seeks to reset the economy for growth and innovation.