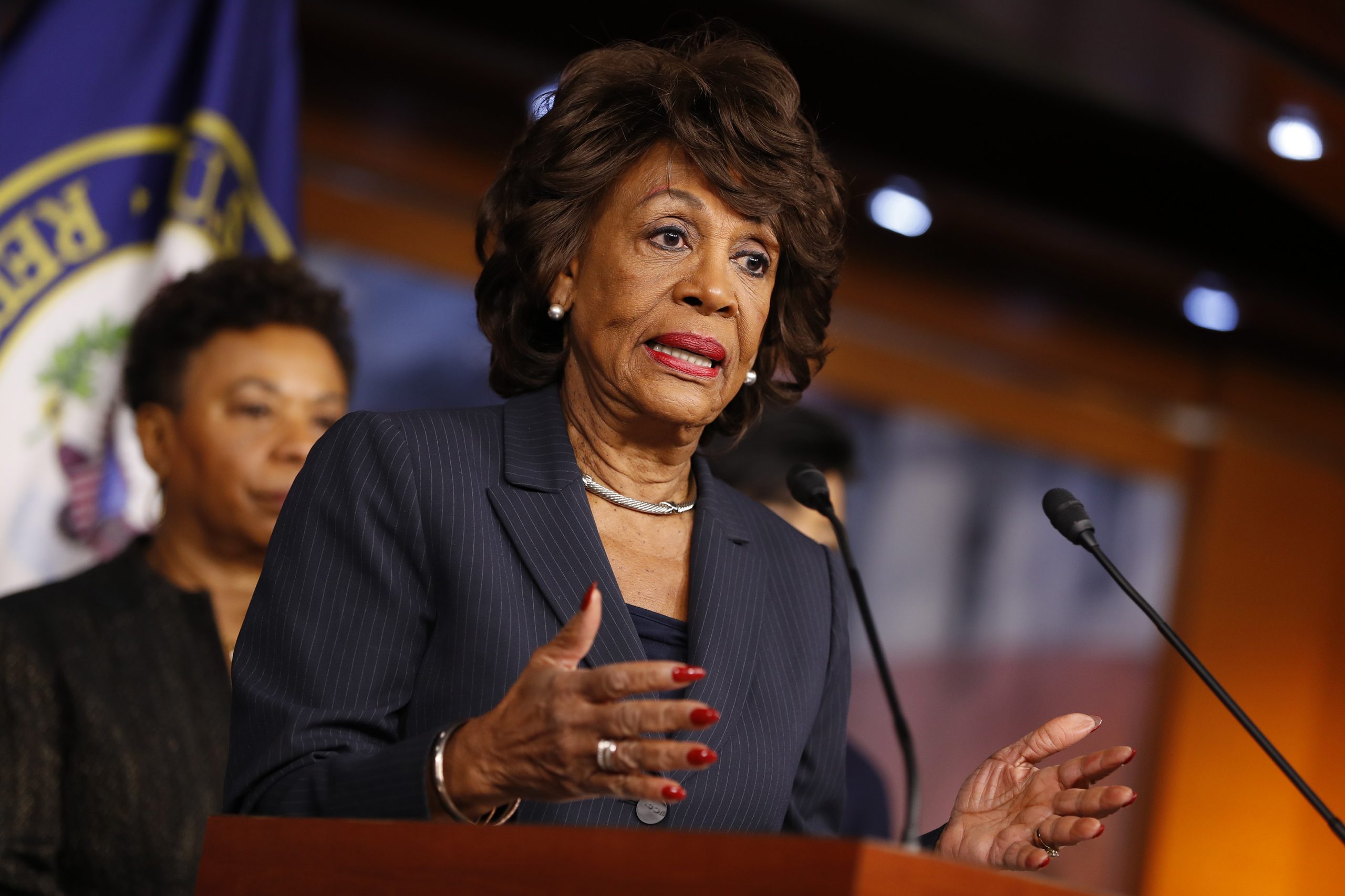 While the overwhelming majority of African Americans do not support President Donald Trump, there is a small percentage of Black people who do. This news comes as surprising to many given Trump refused to denounce white supremacy, issued an executive order to ban racial sensitivity training for federal agencies and still believes the Exonerated Five are guilty. Congresswoman Maxine Waters is not here for it.

While talking to radio host Joe Madison on SiriusXM UrbanView, Waters said, “Any of them showing their face, I will never ever forgive them for undermining the possibility to help their own people and their own communities. It is absolutely unconscionable.”

She continued, “I don’t know why they would be doing it. I don’t know what’s on their minds, but if we don’t turn out this vote and turn it out huge, this man could end up winning again. And this country would go backwards.”
Waters also added, “The divisiveness that this deplorable human being has caused, the confrontation, the dog whistling to the right wing, the white supremacists, the KKK, and they’re coming alive. They’re emboldened because they’ve got a leader who wants them to do it. What did he say to the proud boys? Stand back and stand ready? Ready for what – confrontation?”

According to some polls in September, Trump was gaining ground with Black men. At the Republican National Convention, a number of Black men — including Kentucky attorney general Daniel Cameron, who is responsible for the fact that the cops who killed Breonna Taylor have not faced consequences — endorsed Trump and spoke on his behalf. Sen. Tim Scott, the only Black Republican in the Senate, is a loyal follower of Trump and does not believe the president is racist.

Additionally, several Black men in hip hop have either voiced their support for Trump, like Lil Wayne, or worked with his administration, like Ice Cube.

However, on October 26, Democratic pollster Terrance Woodbury told SiriusXM that Trump has been losing ground with Black male voters.

Two fined for drinking in public during the SOE 0