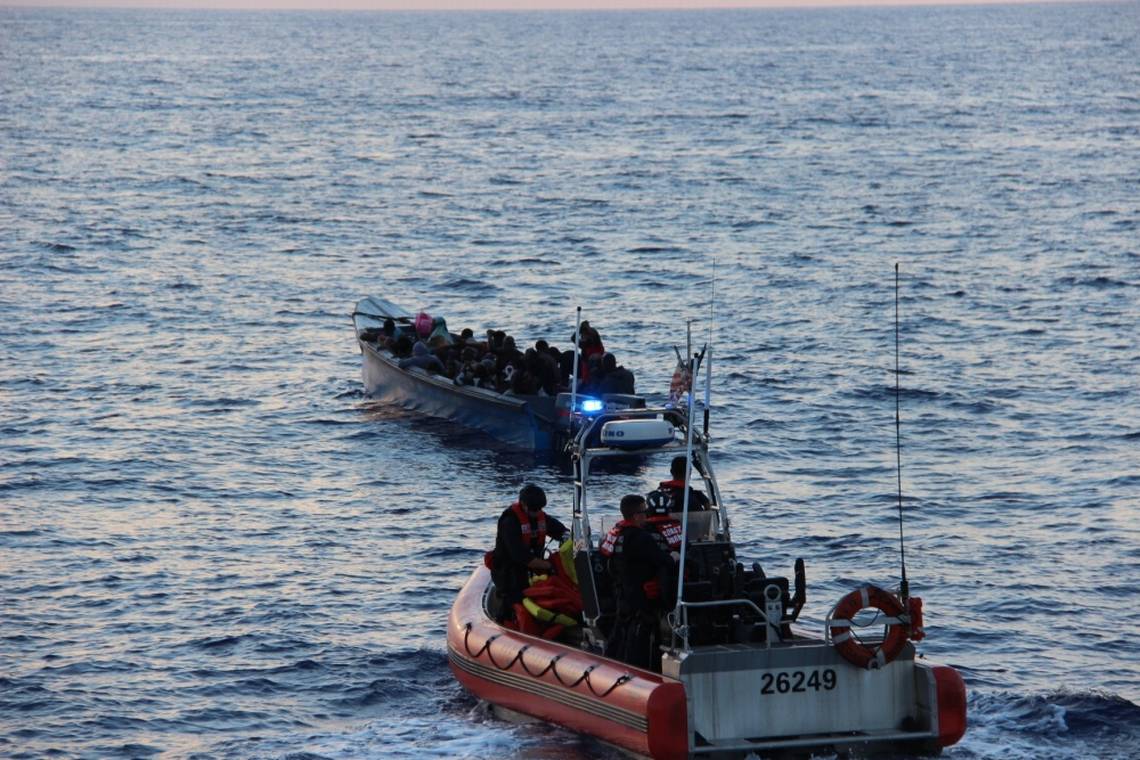 US Coast Guard Intercepts Over 100 Haitians At Sea

The US Coast Guard said the migrants – 120 males, 22 females and four minors – were aboard a 40-foot sail freighter on Sunday.

“These illegal ventures attempting to immigrate to the United States in ill-equipped and severely overloaded vessels are extremely dangerous, especially during the hurricane season when weather and sea conditions can rapidly change in minutes putting migrants in danger of being lost at sea,” said Capt. Jason Ryan, chief of enforcement branch of the Coast Guard 7th District.

“The Coast Guard and our partner agencies coordinate efforts to interdict and stop these unlawful migration attempts into the United States,” he added.

“Migrants caught attempting to gain access into the US through these dangerously illegal undertakings at-sea will be repatriated to their country in accordance with existing US immigration policy.”

It said these numbers represent the total number of at-sea interdictions, landings and disruptions in the Florida Straits, the Caribbean Sea and the Atlantic Ocean.