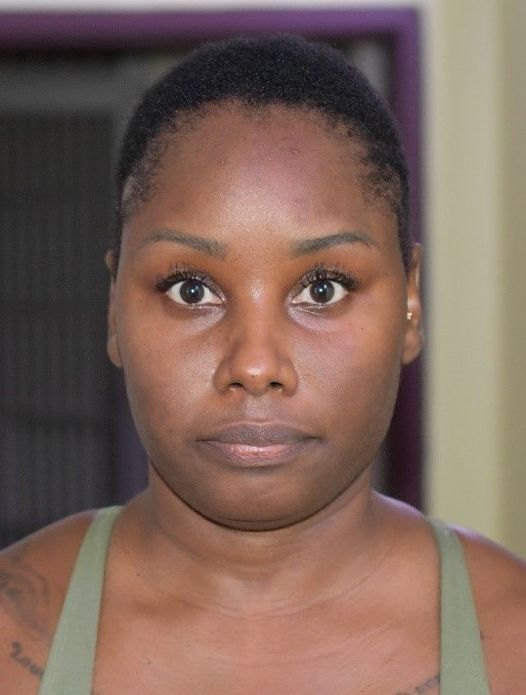 Thirty-eight-year-old Renelle Johnson, a former member of the US Army, is expected to appear before the Princes Town Magistrates Court on Monday 5th December 2022, after being charged with the murder of her mother, Patsy Ramcharan.

The charges were laid against Johnson on December 2nd, 2022 following the advice of Deputy Director of Public Prosecutions, Joan Honore-Paul, after investigations were conducted by officers attached to the Homicide Bureau of Investigations (HBI) Region Three.

According to reports, on November 27th, 2022 Johnson and Ramcharan were at their Moruga home when the accused allegedly stabbed her mother several times about the body. Ramcharan later succumbed to her injuries.

Johnson was arrested on the same date and the charges were later proffered by PC Shiva Sewdath of HBI Region III.
Investigations into the incident were supervised by Supt Dhillpaul, Insps Jones and Hosein and Sgt Smith.

CJ: No in-person hearings for the rest of the year 0

Pods sold out at ‘Vibes with Voicey’ 0