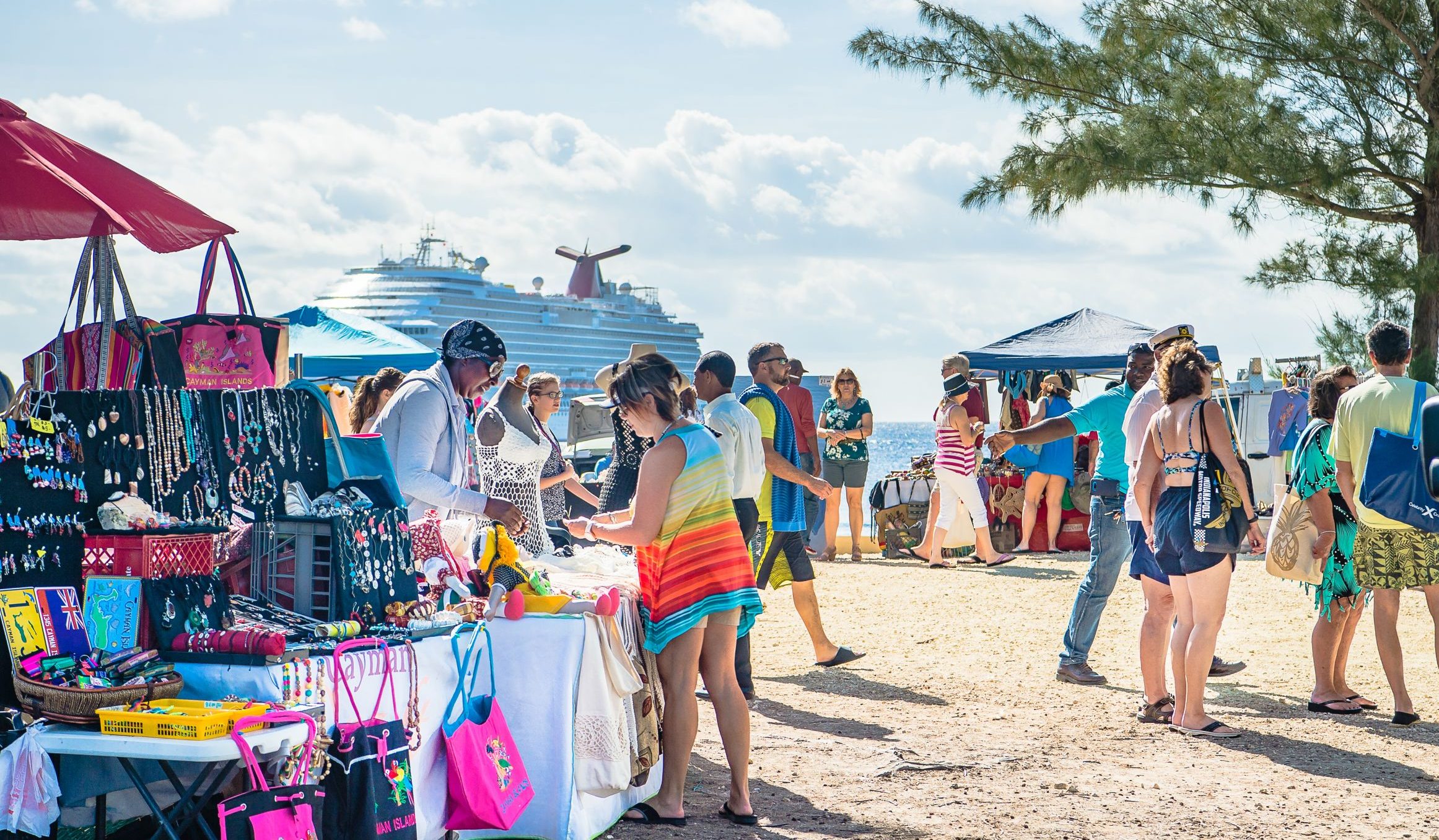 US$33.9 billion lost in Caribbean tourism and travel due to COVID

The World Travel & Tourism Council’s annual Economic Impact Report (EIR) has revealed the dramatic impact COVID-19 had on the Caribbean’s Travel & Tourism sector, wiping out $33.9 billion from the region’s economy.

The year of damaging travel restrictions which brought much of international travel to a grinding halt, resulted in the loss of 680,000 Travel & Tourism jobs across the popular holiday region, equating to almost a quarter of all jobs in the sector.

These job losses were felt across the entire Travel & Tourism ecosystem, with SMEs, which make up eight out of 10 of all global businesses in the sector, particularly affected.
Furthermore, as one of the world’s most diverse sectors, the impact on women, youth and minorities was significant.

The number of those employed in the Caribbean Travel & Tourism sector fell from nearly 2.76 million in 2019, to 2.08 million in 2020, a drop of almost a quarter (24.7%).
The report also revealed domestic visitor spending declined by 49.6%, with international spend faring even worse, falling by 68%, due to the region’s strong reliance on international travel, with many of the islands massively impacted.

Whilst the global average Travel & Tourism contribution to GDP fell by -49.1%, many of the islands in the region fared much worse.

St Kitts and Nevis saw a steep decline of 72.3%, while St Lucia was close behind with a decline of 71.7%. The Bahamas, UK Virgin Islands and St Vincent and the Grenadine all saw harsh losses, with declines of 68%, 67.6% and 67%, respectively, demonstrating just how important international inbound travel is to the region.

Virginia Messina, Senior Vice President, WTTC, said: “The loss of 680,000 Travel & Tourism jobs across the Caribbean region has had a terrible socio-economic impact, leaving huge numbers of people fearing for their future.

“WTTC believes that if restrictions on travel are relaxed before the busy summer season, alongside a clear plan to allow inbound visitors to return to the region once again, the 680,000 jobs lost across the Caribbean could return later this year.
“Another year of terrible losses can be avoided if governments support the swift resumption of international travel, which will be vital to powering the turnaround of the Caribbean economy.

“Our research shows that if mobility and international travel resume by June this year, the sector’s contribution to global GDP could rise sharply in 2021, by 48.5%, year-on-year.”
While we’re seeing great progress in some regions with the vaccination rollout, we know it will take a significant amount of time to inoculate the global population, particularly those in less advanced countries, or in different age groups, therefore governments should consider measures to allow all travellers to cross borders, through enhanced health & hygiene protocols and rapid testing.

According to WTTC’s Knowledge Partner, ForwardKeys, most USA departures in 2021 are to the Caribbean and Mexico, which could bring a swift recovery to this hard hit region.
WTTC also supports the introduction of a health pass such as the European Commission’s Digital Green Certificate, which would further enable safe international travel.
These measures will be the foundation to build the recovery of the many millions of jobs lost due to the pandemic.

It would also reduce the terrible social implications these losses have had on communities reliant on Travel & Tourism and upon ordinary people who have been isolated by COVID-19 restrictions.