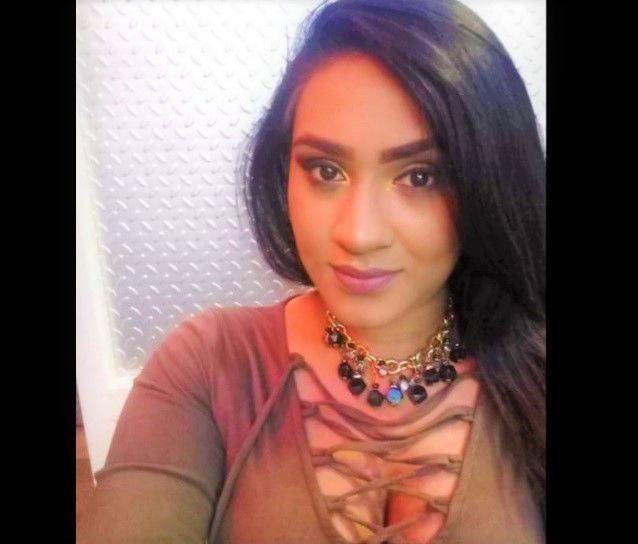 A domestic dispute has been given as the reason for the death of 28-year-old Insurance Agent, Gabriella Dubarry.

Dubarry, a mother of one, was shot three times by an ex-lover in her parents’ Jebhodsingh Drive, Avocat Village, South Oropouche home. She was at home around 11:00a.m on Thuresday when the suspect entered the family’s home, went to Dubarry’s bedroom and shot her three times. He then fled the scene.

The suspect was found a short distance away from the family’s home. He is currently assisting police with investigations.

Dubarry died on the spot.

Investigators revealed that Dubarry had sought a protection order from an abusive partner, and had moved in with her family to restart her life.

Gypsy blames WASA for the bad roads in Moruga 0

“We Need Help” Hundreds outside Living Waters for Help 0