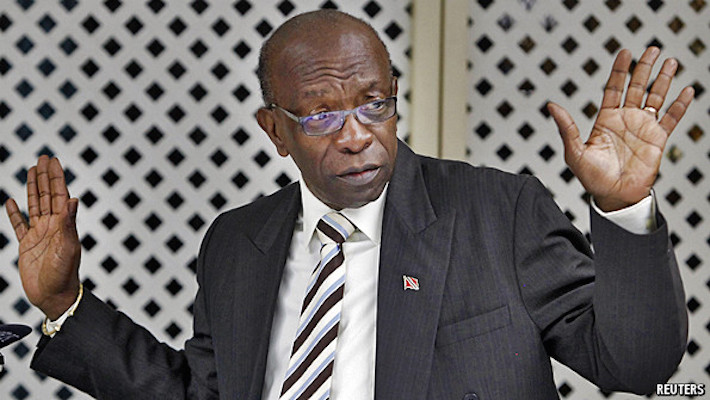 One of the contenders for the post of political leader in the United National Congress, Vasant Bharath, says everyone who was discarded from the UNC under the leadership of Kamla Persad-Bissessar will be invited to return to the party.

Mr Warner has officially endorsed Mr Bharath in the race for the UNC leadership.

The endorsement came in the form of an ad circulating on social media in which Mr Warner hinted at a return to the party if Mr Bharath wins Sunday’s elections.

Mr Bharath told News Power Now, Mr Warner will be among the many persons who will be invited to return to the party and play a role in its development moving forward.