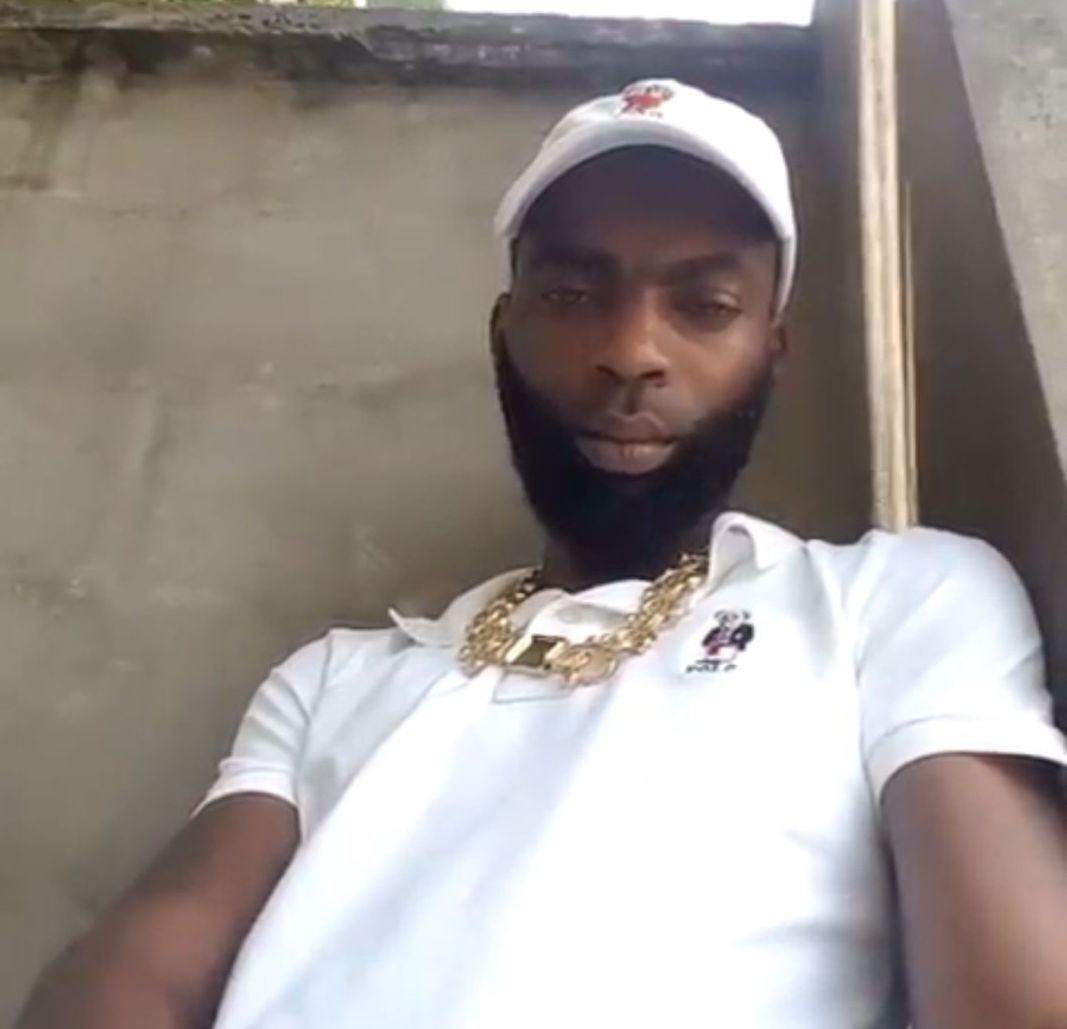 A man identified as Jade Phillip was shot and killed in Enterprise, Chaguanas this morning, in a police involved shooting.

Police said they were on patrol along Enterprise Street, Enterprise, around 9.35 am on Friday when they stopped a car, registration PDP 3245.

As officers walked up to the car, they saw Phillip, who was in the driver’s seat.

It is alleged that Phillip pointed a gun at them. One officer fired at Phillip and the officers said Phillip got out of the car and tried to run away. The officer said they tried to arrest him but he began to struggle with them.

Phillip was said to have ‘gained an advantage’ on one officer, grabbing his firearm and pointing it in the direction of another officer, who in turn fired on Phillip again.

Phillip was handcuffed and taken to the Chaguanas Health Facility where he was pronounced dead on arrival.

Residents are up in arms as they insinuate in the attached video clip that Phillip was not armed and was allegedly hit around six times by the police officers.