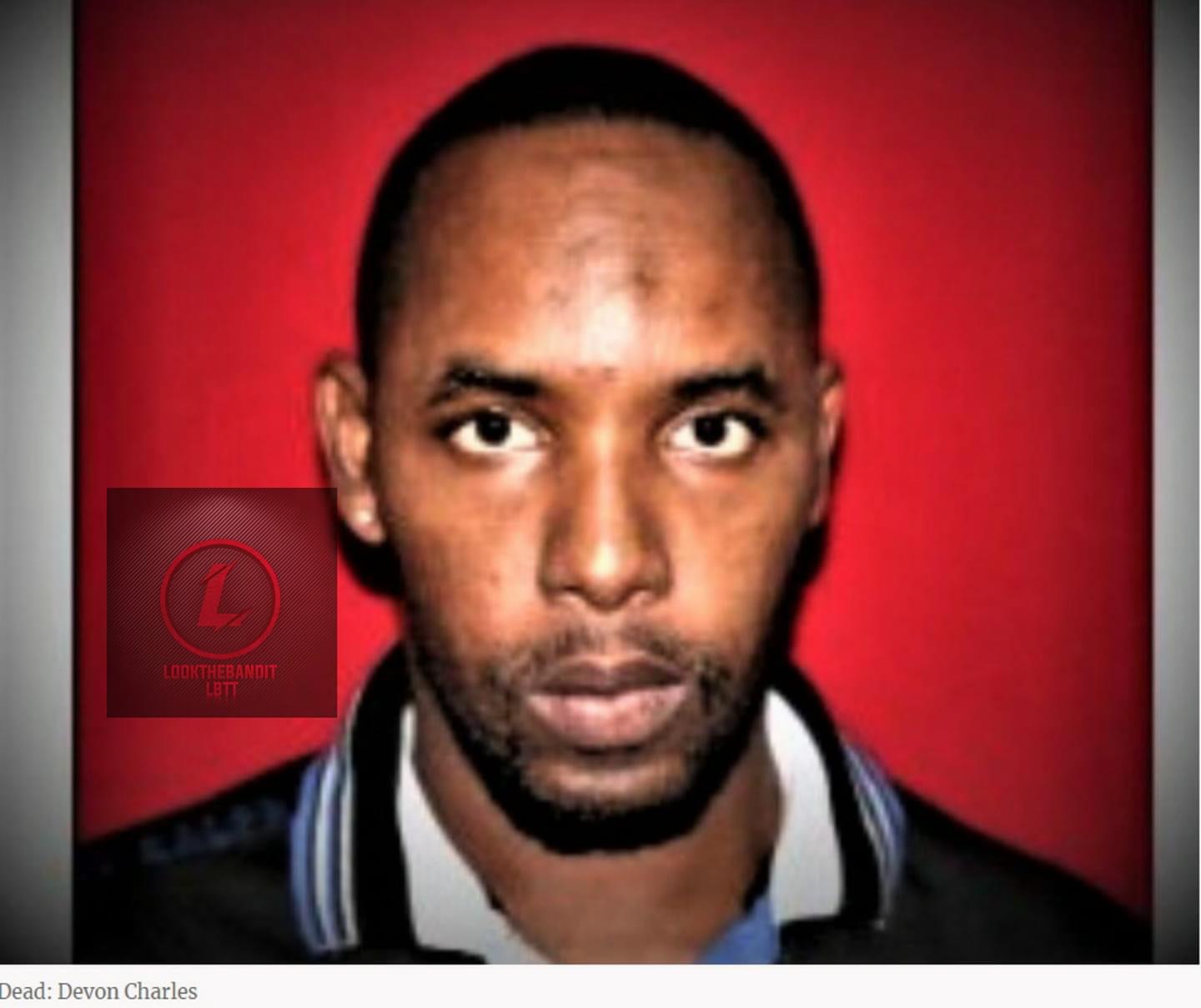 Joel Balcon, 36, of Oropouche Road, Sangre Grande, one of the suspects detained in connection with the kidnap and death of Andrea Bharatt, died this afternoon at the Eric Williams Medical Sciences Complex, Mount Hope.

According to a TTPS report, Balcon was arrested at his home on Sunday 31st January 2021, by members of the Special Operations Response Team (SORT).

According to reports, in an attempt to escape from being arrested, Balcon reportedly suffered injuries and had to be taken to hospital, where he remained until his death today. Reports revealed that around 2.20 pm today, nurses at the hospital found Balcon to be unresponsive. They tried to resuscitate him, however, he was pronounced dead at 2.32 pm.

Balcon was one of several persons who were detained by the police after Bharatt was reported missing on January 29th 2021. Between 2007 and 2017, Balcon was arrested and charged with 70 offences, including multiple counts of rape, kidnapping, false imprisonment, larceny, and robbery with aggravation. At the time of his death, 45 of these cases were pending.

Bharatt, a clerk at the Arima Magistrates’ Court, was last seen entering a taxi in Arima on the afternoon of January 29th 2021 and was not seen since. Her decomposed body was found down a precipice at the Heights of Aripo on February 4th.

An autopsy performed today on Bharatt’s body revealed that the cause of death was inconclusive.

It was also confirmed that all her organs were intact.

Buccoo Reef on its way to the Panama Canal 0