Police are on the lookout for the 30-year-old suspect from McBean Couva who killed Devon Moses, 24, on Sunday night. 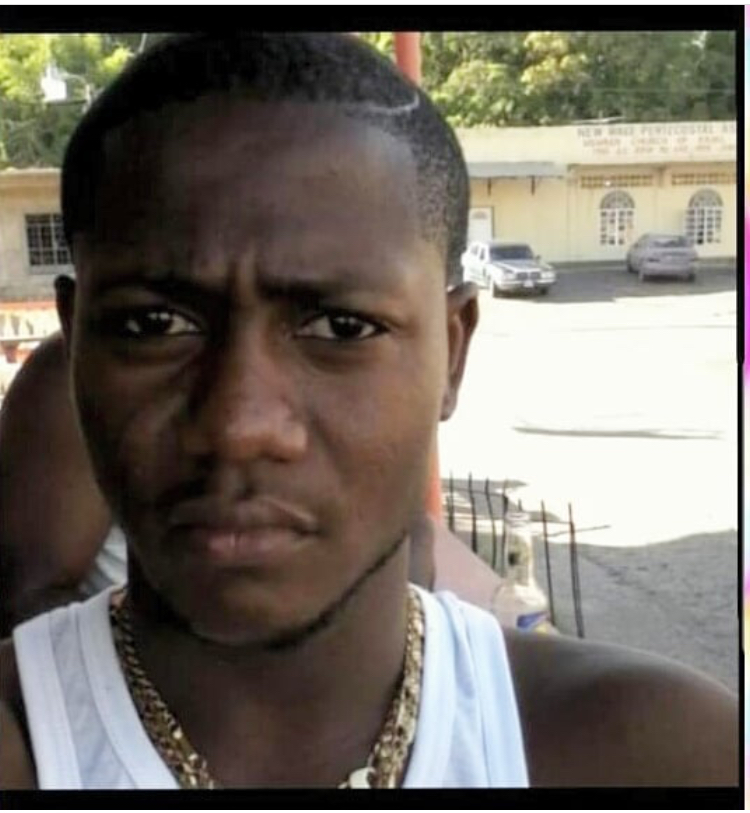 Reports indicate that Moses, a Los Iros fisherman, was at his Erin home when he heard a commotion outside of his house around 7:00p.m. Upon checking, Moses saw his sister and a male relative arguing and intervened. As he was returning indoors with his sister, the relative broke a bottle and stabbed Moses in his neck.

He was taken to the Siparia Health Facility but he was pronounced dead on arrival.