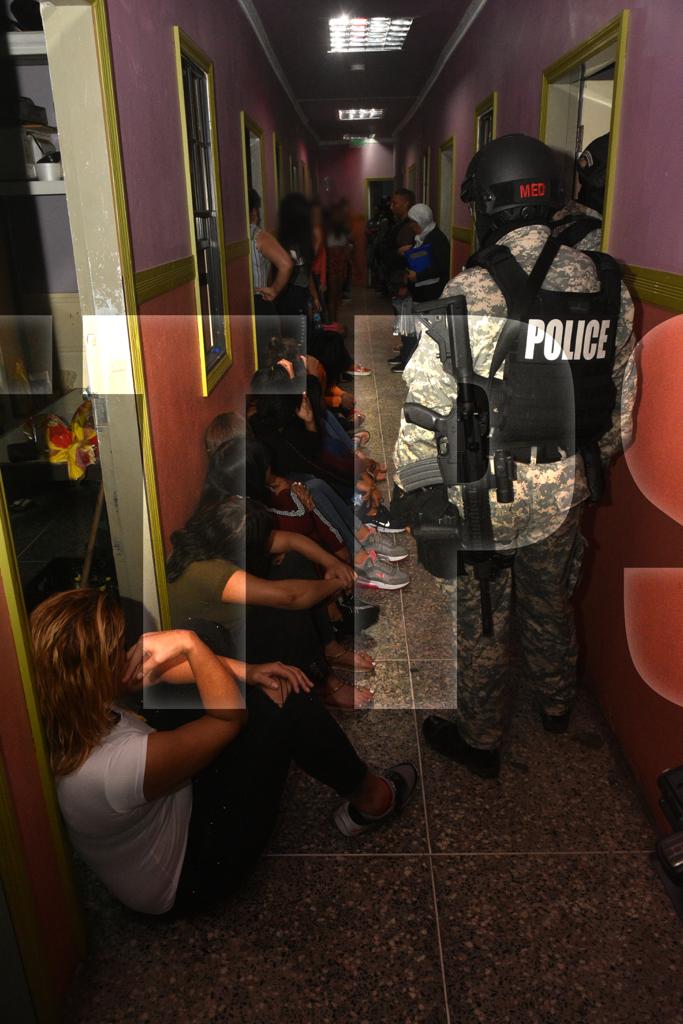 The officer has not yet been identified, but he and six others were arrested in what police suspect may have been a case of human trafficking.

In a press release issued by the Trinidad and Tobago Police Service (TTPS), the Special Operations Response Team (SORT), with the assistance of the Counter Trafficking Unit Special Task Force and other units, raided the Yihai Entertainment and Sports Bar in Cunupia, and
another location in Couva. 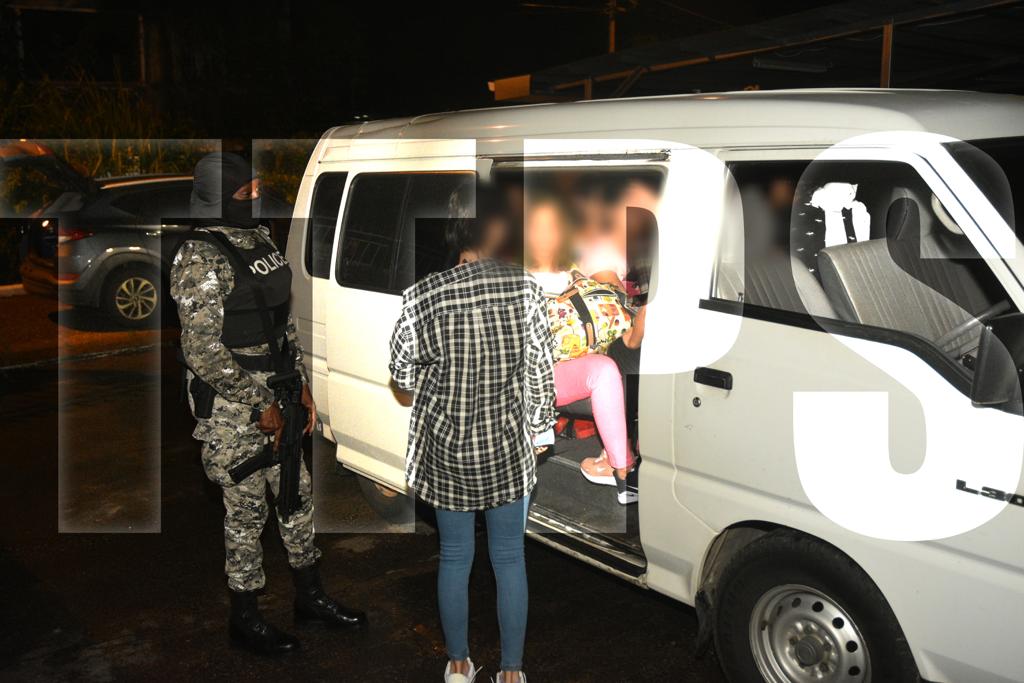 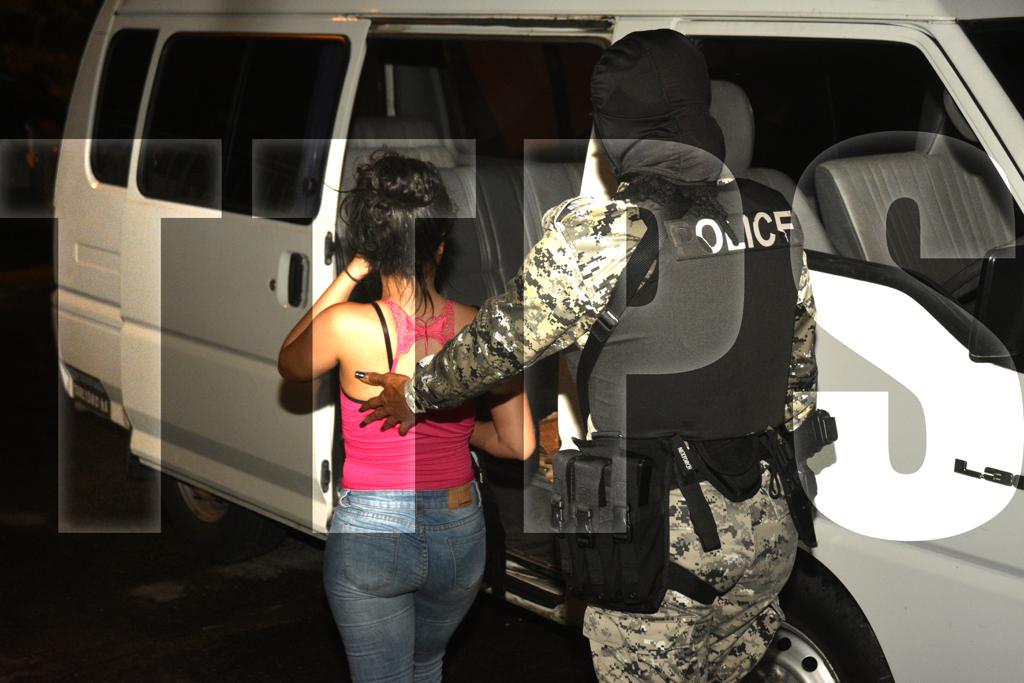 Seven people were arrested, and 46 women rescued during a major police operation in Central Trinidad on Tuesday night.

Officers found and seized one (1) Glock pistol and 13 rounds of ammunition, a vehicle, a quantity of cocaine and marijuana, and a large sum of cash, believed to be the proceeds of human trafficking. 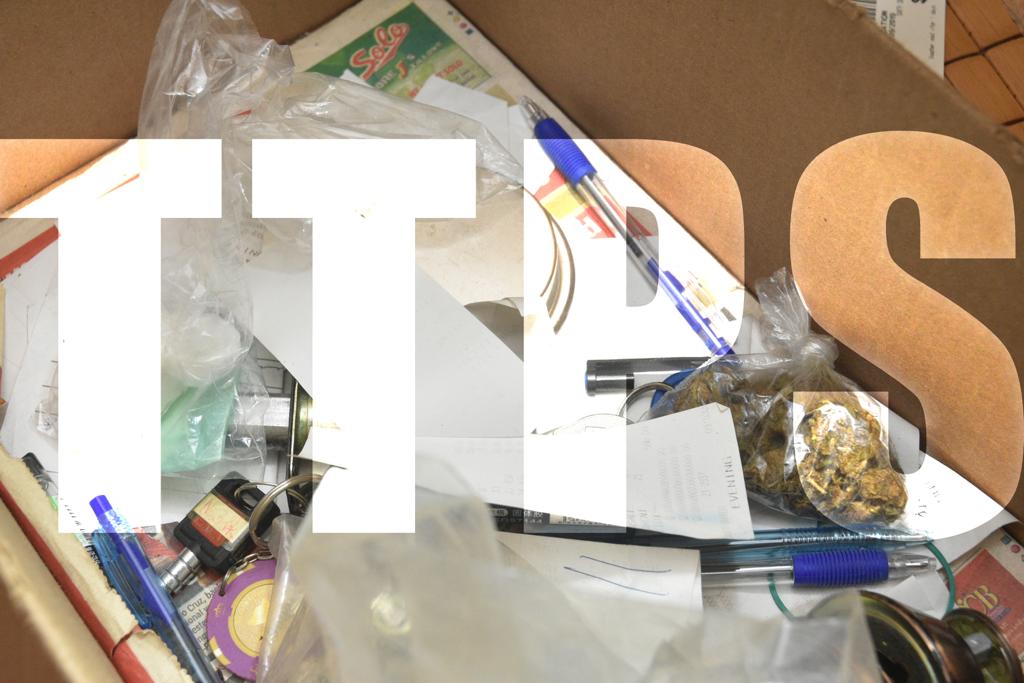 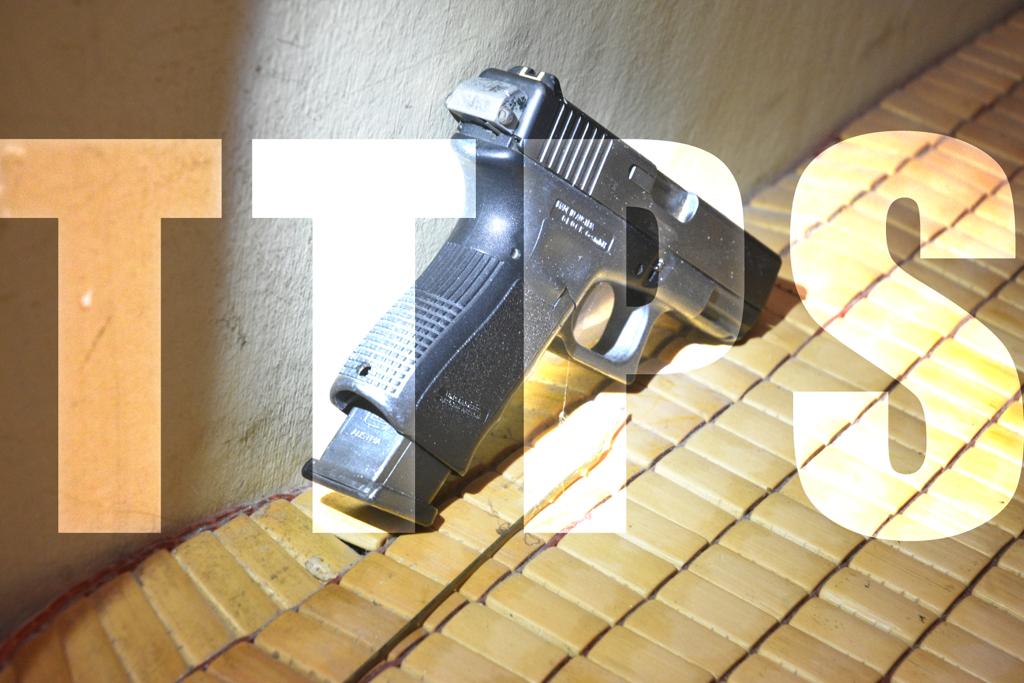