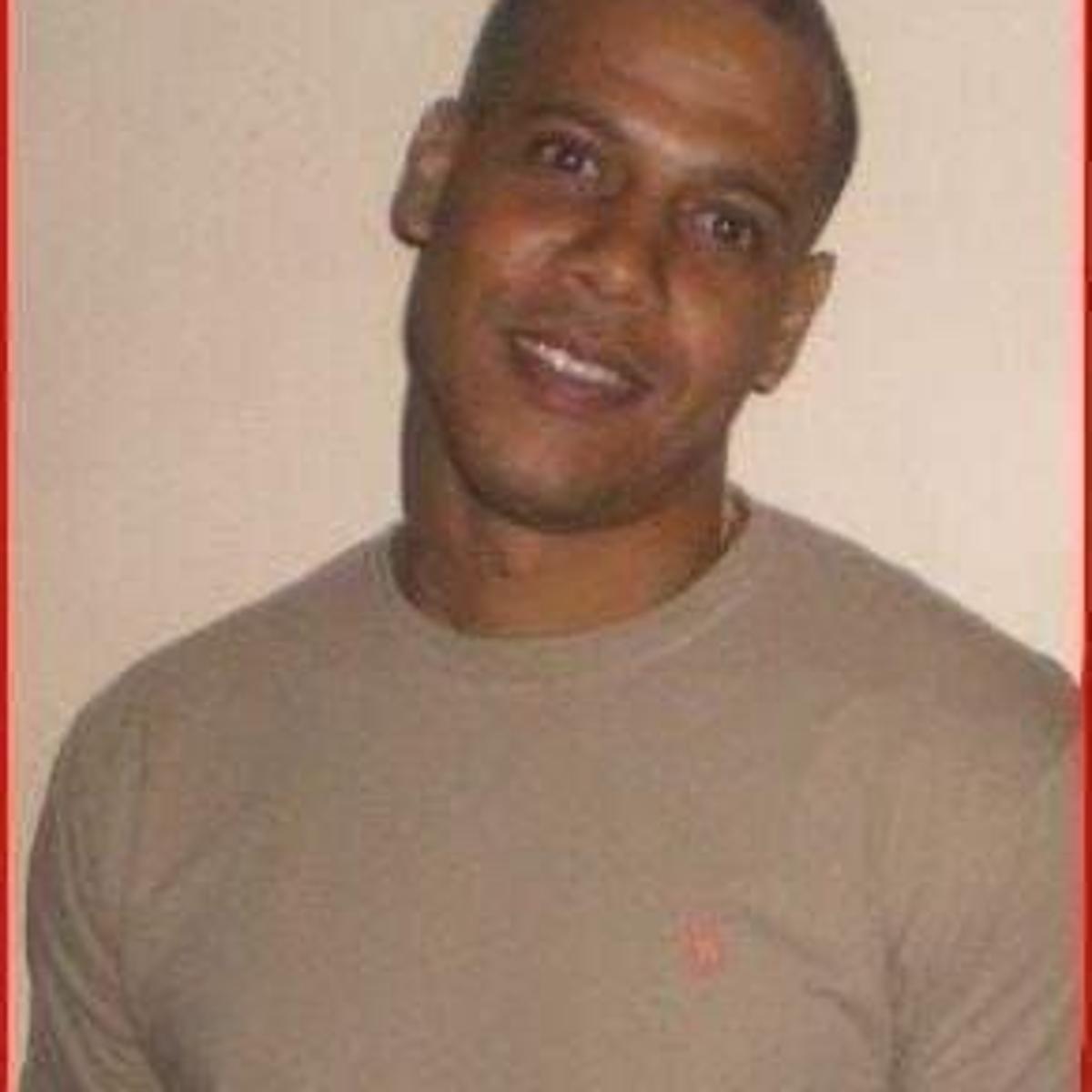 UPDATE: Man gunned down in St James was 47-year-old owner of The Chemist

The man who was shot and killed along Hyderabad Street in St James on Saturday night, has been identified as 47-year-old pharmacist David Samuel Rahaman.

Earlier this morning we reported that the victim was driving along the street when gunmen opened fire on his vehicle, causing him to slam into a wall.

Police have now confirmed that Rahaman, owner of The Chemist at West Hills was shot and killed as he was driving out his Hyderabad Street, St James, home.

It is said that Rahaman pulled out the driveway of his home in a Sport Utility Vehicle (SUV) and was immediately fired upon by gunmen who then escaped.

Rahaman managed to drive a short distance but eventually crashed the vehicle. Neighbors heard the commotion and upon investigation, found him with a number of bullet wounds.

Police are continuing with their investigations.

Snoop Dogg patents his own brand of hotdogs “Snoop Doggs” 0