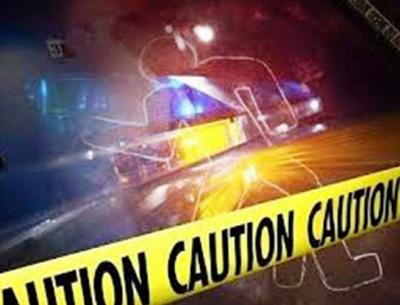 The man who died during a shootout with police yesterday has been identified as 26-year-old Malcolm Charles of Scott Trace, Longdenville.

According to reports, officers were conducting a search exercise in Longdenville around 3:30am when they were attacked by a hail of gunfire along Scott Trace. They returned fire to protect themselves, and when the dust settled Charles’ body lay on the ground with multiple gunshot wounds. A Beretta 9mm pistol loaded with eight rounds of 9mm ammunition was found next to the body. Charles was taken to the Chaguanas District Health Facility but died while at the Facility.

Charles was known to police as he was convicted of assaulting a police officer. Charles is the 30th person to be killed by police for the year.