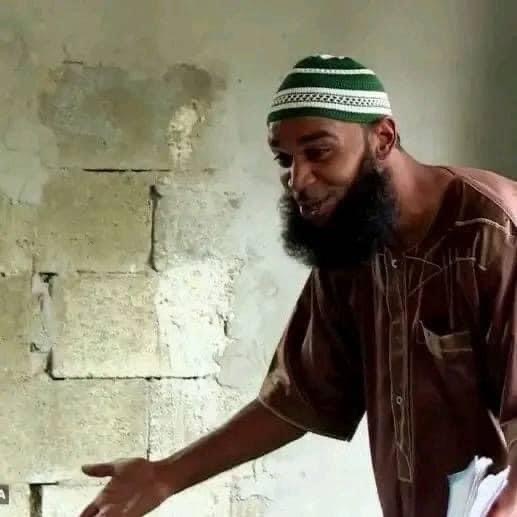 UPDATE: Investigations continue into the slaying of reputed gang leader

Police are investigating the murder of an alleged gang leader on Sunday.

Avinash “Krysis” Seepersad, who police had described years ago as the leader of the Unruly Isis gang in Enterprise, Chaguanas, was shot dead at around midnight on Sunday.

However relatives say Seepersad, who was also known by the Muslim name Abdul Wakeel, was not a gang member.

They revealed that he was walking along John Street, off Mano Street, Enterprise, when a car pulled alongside him and opened fire before driving off.

Police, responding to reports of gunshots in the area, found him face down on the side of the road. They took him to the Chaguanas District Health Facility where he died while being treated.

Seepersad was arrested in 2017 after making homophobic remarks to police officers during a police exercise in Chaguanas.

After making allegations against police and members of the community in 2017, he was visited and confronted by then national security minister Edmund Dillon on March 31, 2017.

Wakeel later admitted that he was the one in the videos and told Dillon he was willing to tell the authorities who the crooked police officers were and where the illegal guns were hidden on the condition that he received protection.

Leader of the Islamic Front Umar Abdullah knew the alleged gang leader well having done a series of interventions in Enterprise.

WATCH: Joe Biden Sworn in as 46th President of the United States 0