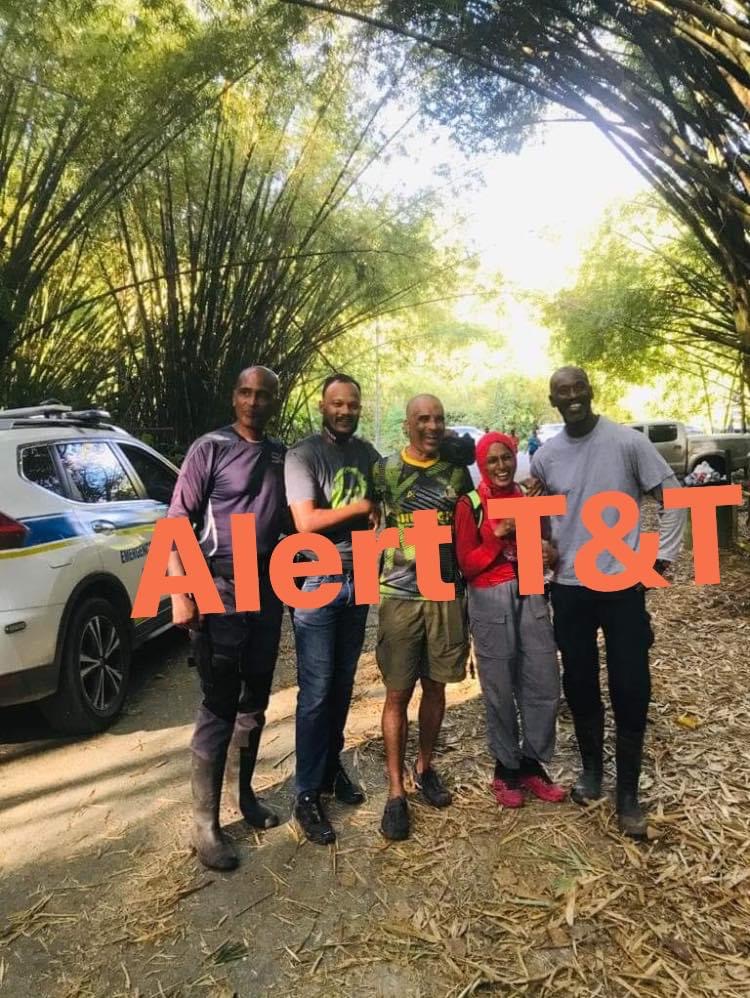 Hikers attached to Nature Tracking T&T were found hours after being reported missing in a forested area inside Chaguaramas.

According to reports a group of 35 set out to hike the trail on Sunday 21 March, just behind the Tracking Station vicinity – with the intention of making their way in Diego Martin.

Further reports indicate that two of the 35 stayed back as one hiker ran into some difficulty.

The hikers however could not make their way out and contacted the group just after 2pm.

It was not until after 8pm that the CDA was contacted to assist with locating the hikers.

No reports of injury.